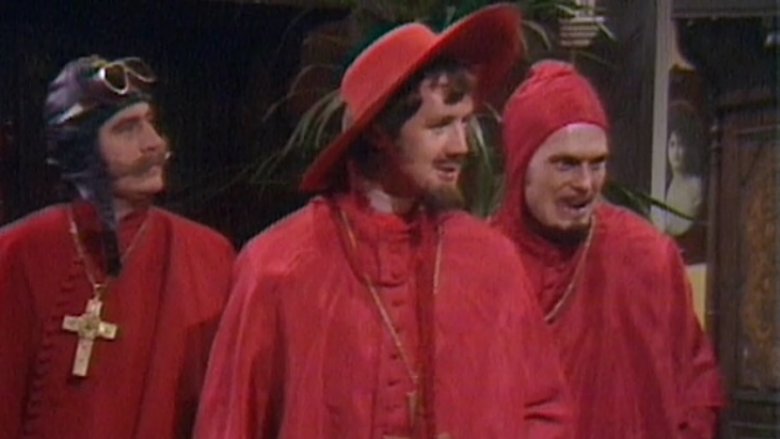 Nobody expects them...
By  Staff Writer


Innocence until proven guilty used to be a hallmark of human rights in the United States, but that appears to be going to away as a rash of so-called “Red Flag” bills have been passed in several states.

Colorado’s recently passed version allows gun owners to have their property seized for a year without ever having committed a crime.

Eagle County Sheriff James van Beek argues in a Facebook post that the ERPO process makes gun owners “guilty until proven innocent.” He notes that when the subject of an ERPO tries to have it terminated, “the burden of proof is not on the petitioner (the accuser), as in every other legal case, but instead, is placed on the respondent (defendant) to prove that the accusations are wrong.” He observes that “proving one’s sanity could be very difficult, as it is highly subjective.” Nor is “proving one’s sanity,” however that’s defined, enough to prevail, since a person may be considered a threat even if he does not qualify for a psychiatric diagnosis.

Under this law a simple rumor started by a local cop, ex-girlfriend, or cranky in-law from another state is all it takes to land gun owners in trouble with the law and have their second amendment rights taken away.

Dark times for the presumption of innocence.