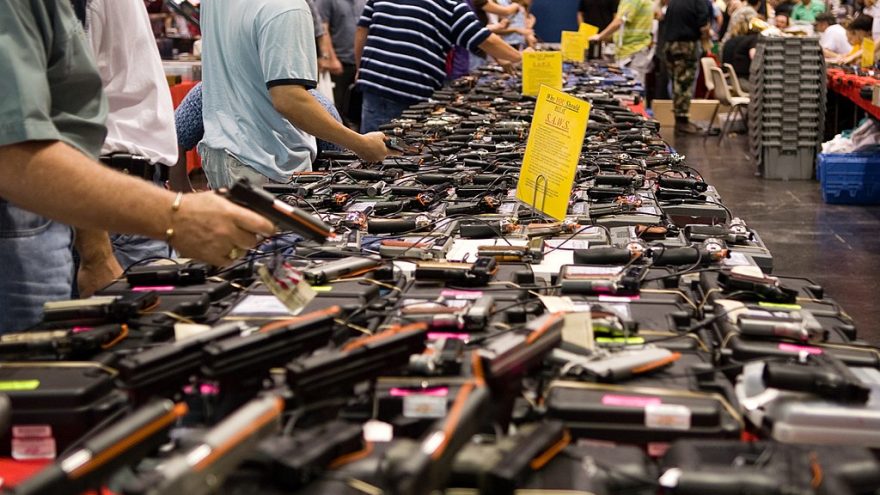 
Your gonna wanna add this link to your collection. It’s not exactly breaking news, as it was released over a year ago, but I’ll bet most of you haven’t heard of about it.

In 2016, the DOJ conducted a study of prison inmates to obtain the data on where they got their guns that were used in the crimes they committed. If you ask a hardcore gun control advocate, they’ll tell you a toddler can buy a machine gun at a gun show. No questions asked. Easier than getting a pack of cigarettes.

Here’s the kicker, though. Here’s what the study showed.

There is NO GUN SHOW LOOPHOLE. PERIOD.

Now you know why it wasn't breaking news. It doesn't quite fit the gun control narrative of today. The report shows that criminals acquired the guns, used in their crimes, at a whopping rate of .8%.

Simply put, LESS THAN 1% of crime guns were purchased at gun shows while almost half of all guns used in crimes were purchased illegally from the underground/street black market.

So the next time you have someone yelling about how Gun Shows are the devil incarnate and responsible for gun related crime. Pull this up and show them the DOJ Press Release.  It shows how the study was conducted, what methods they used, and sample size.

For more on this story check out Ammoland.com.

52 thoughts on “DOJ Study: About That Whole Gun-Show Loophole”