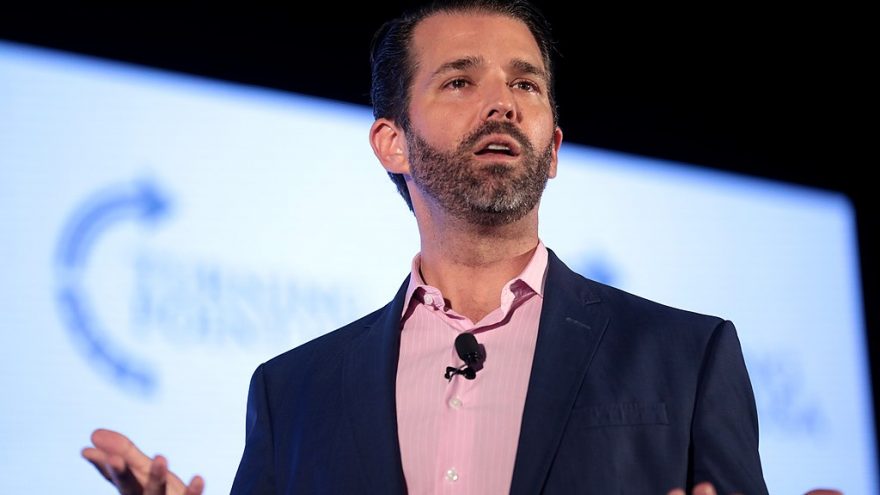 
We’ve gotten very complacent over the years when it comes to the threat posed to our civil liberties, especially our gun rights. Many will urge ‘compromise’ is the answer and the only way to appease the gun grabbing tyrants. Many, wisely, will also tell you that compromise on this issue is the first step to defeat.

Donald Trump Jr. did not hold back in a recent interview during CPAC. He urged those passionate about their gun rights and pastime not to rest now. Democratic candidates for President, Mike Bloomberg and Joe Biden, have made a main focal point of their campaigns to ensure the destruction of the 2nd Amendment.

They’re not likely going to just pass a one size fits all ban on every gun, at least not at first. They’ve said they’re going to target gun manufacturers so that they can be held legally and financially liable for any gun related violence that takes place. After all, if you can make it impossible for gun manufacturers to produce firearms then you can take a big chunk of the fight away from the pro-2A side.

What has happened in the state of Virginia over the last year or so should tell you just how serious they are. VA Governor, Northam, got guns banned from a pro-gun rally. They're talking about rationing ammunition and parts. And then Joe Biden says this, to gun manufacturers, in late February:

Donald Jr. urged 2nd amendment supporters to show up in huge numbers, come November, and says it will be needed.

“I can assure you we are up against a big juggernaut here. They will do whatever it takes to take away your rights, your ability to protect yourself. We must preserve our Second Amendment rights at all costs.”

Let's hope gun owners do show up and vote in November. If the 2nd Amendment goes, so goes the rest.

For more on this story go to Breitbart.