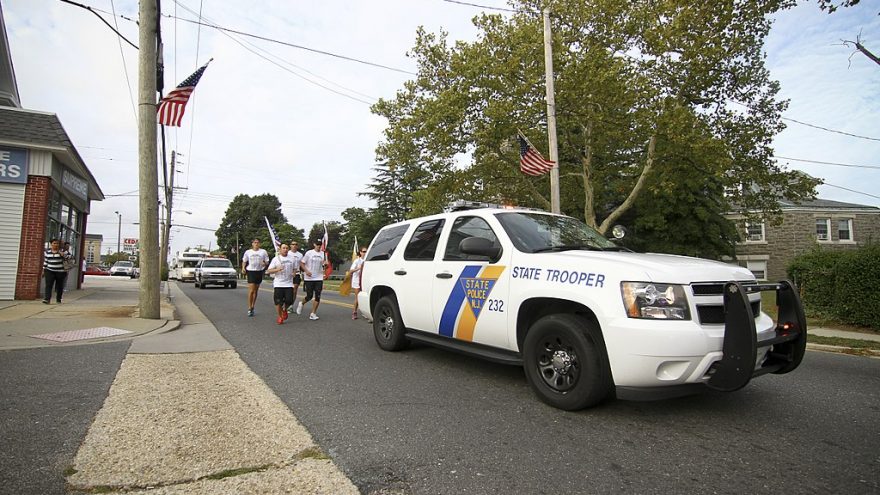 
In Roselle Park, NJ an armored security guard was heading home from work when he was stopped by 3 police officers for supposedly having tinted windows on the sides of his vehicle. Roosevelt Twyne was stopped a block away from his home.

Twyne told the officers that he possesses a N.J. Permit to Carry and was on his way home from his security guard job. The gun on his carry permit and the gun he had on him were the same. The ammo he had was Hornaday Critical Defense. This ammo was specifically stated to be legal on the NJ State Police Firearms website.

Twyne was also charged with unlawful transportation of a weapon. According to the Ammoland article, this is also a false charge.

Plock also charged Twyne with unlawful transportation of a weapon under NJS 2C:39-9D. This statute, however, specifically exempts people who are licensed or registered under chapter 58, and Twyne’s New Jersey Permit to Carry a Handgun was issued pursuant to chapter 58.

Twyne has been suspended from his job because of this arrest and is now fighting the charges. He has a gogetfunding.com website set up that you can donate to. You can find that link and more on this story at Ammoland.

One thought on “New Jersey: Man Arrested and Charged for Carrying Legally”