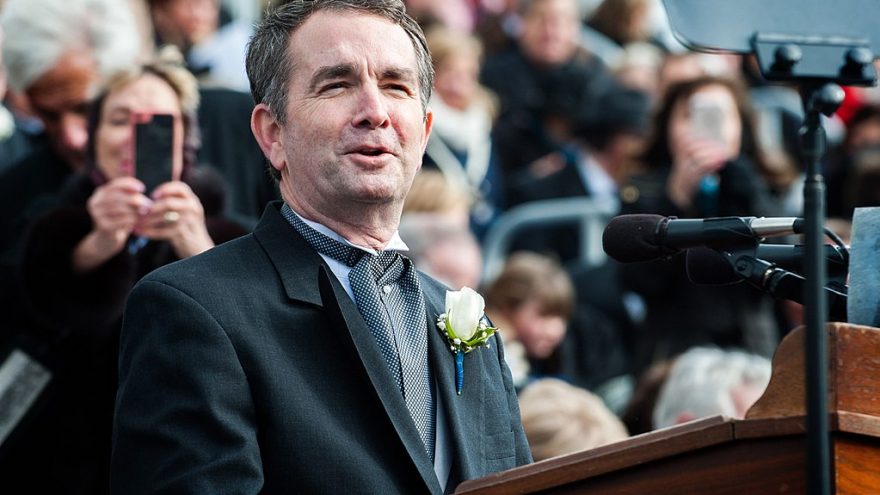 
It’s hard to pick out a more successful gun grabber, today, than the Governor of Virginia, Ralph Northam. The state of Virginia has really stepped up its fight against the 2nd Amendment over the last year.

The state legislature has passed almost all of Northam’s gun control bills.

The most recent attack on the right to bear arms has been the ‘red flag law’. They’ve also backed universal background checks.

It’s not stopping there, though.

The Virginia state legislature will be voting on an "assault weapons" ban during next year's session.

Gov. Northam issued a statement of praise to all of the gun control supporters who've helped him restrict the 2nd Amendment rights of the citizens of Virginia. He called it "an historic day".

This is an historic day in the Commonwealth of Virginia.

He pointed out some of the mass shootings that have happened in Virginia, some many years ago, and then said they've had enough.

Today, this year, Virginia has said enough is enough. The emergency of gun violence must end. This legislation will help get us there.

There was no mention of the lives saved by legal gun owners and differentiating the deaths that occurred by self defense of the citizens of Virginia. If you've ever wondered whether the threat to the Bill of Rights is real then here is your proof.

It's time to take heed of what Donald Trump Jr. warned us about, just recently.

For more on this story go to The Truth About Guns.