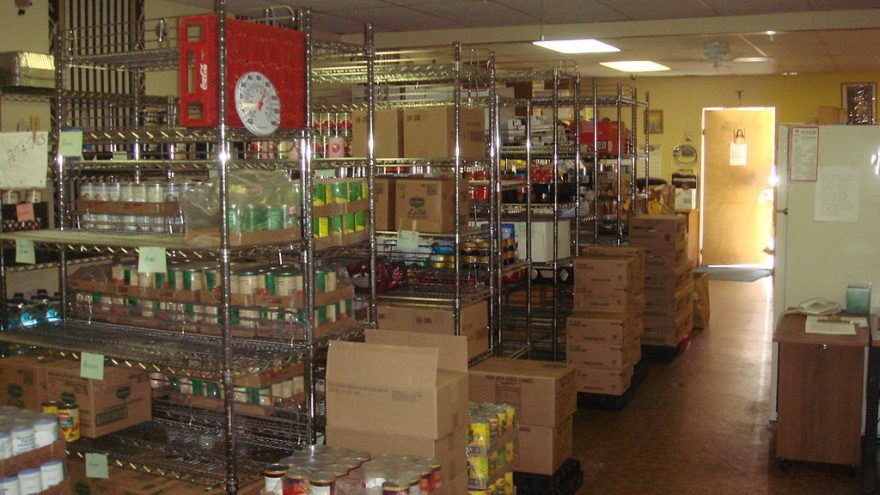 
With the unknown and, one can argue, hysterical media coverage of the coronavirus, Americans are starting to rethink their position on the practice of ‘prepping’.

Prepping has been a term used to describe folks who practice and prepare for ‘end of world’ situations, disease outbreaks, nuclear war fallout, and EMP hits to name a few. In all reality, most Americans have kind of branded the preppers as a little ‘out there’ or sort of ‘crazy’.

After all, why would you need to know how to hunt or fish when you can just drive to the store and pick it up? Yes – please realize I’m being kind of facetious here but if you’ve seen the store shelves in cities across the country you may not laugh. People are last-minute stocking up on things because they were never prepared for the possibility of a longer term or more serious crisis.

So, maybe it’s time to take note, even if this isn’t as big a deal as being marketed.

You've seen the videos of people fighting over toilet paper and water bottles. You've likely seen empty store shelves in some of the stores around you. There are the issues that many of the 'preppers' are not having. They've slowly prepared for this sort of situation for years.

There's a problem with the last-minute prepper shopping and we're seeing it. Stores only carry what they think they can normally sell and manufacturers only manufacture what numbers say they can distribute. So when everyone hits at once there simply isn't enough supply to go around and you're seeing some panic around not getting in first.

Curt La Haise has gotten the finger pointing and nudging about his prepping over the years. Now he's getting questions and concerns but most preppers are not using it as a "I told you so" moment.

“We’re not laughing. We’re not saying, ‘I told you so,’ when people are out there fighting over toilet paper and hand sanitizers,” said Paul Buescher, of Northfield Center Township, Ohio.

And they want the public to know it's not a bunch of hillbillies, in the mountains, stocking bullets and guns.

“The vast majority of this is ‘beans and Band-Aids,’ not ‘bullets and bunkers,’” Ramey said.

Outside of the media, most are not expecting this coronavirus pandemic to last long or be as lethal as branded. However, why not start to think about how you would handle and survive such a situation if one were to occur on a larger scale or with more swiftness and lethality?

If you're interested in learning more, check out what the preppers recommendations are for you, now, at The Truth About Guns.

3 thoughts on “Americans Taking a Second Look at ‘Preppers’”