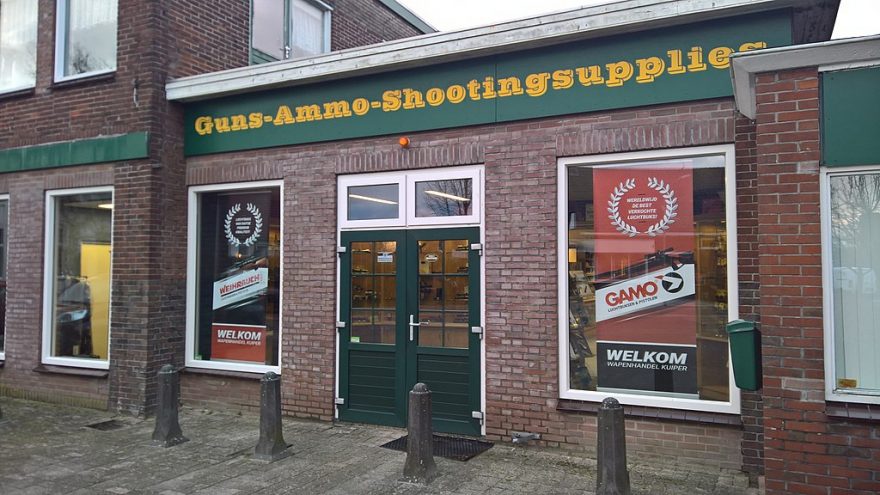 
The Philadelphia Police Department has been told to stop arresting non-violent criminals. Police will now get simply get their name and information to process a warrant at a later time.

This comes at a time where the concern about the Coronavirus is extremely high. This is, in part, done to protect officers from coming into contact with so many folks in what they feel may be unnecessary situations under the current state of affairs.

The list of crimes that the Philly PD will stop arresting for include:

That’s just to name a few.

So, naturally, Philadelphia Gun Shops are seeing a massive influx of people wanting to buy guns for protection. In times of national and local uncertainty it's normal for people, who normally wouldn't be ardent gun rights supporters, to become an active gun buying consumer. A local gun shop owner told the local ABC station what he's seeing:

"It's a mixture of people who know what they wanna buy and other people who wanna buy because they're afraid of what's going on with the criminal element," said Zerweck.

There are people coming in to buy guns because of the fear of where the coronavirus may lead. Others are worried about the criminal element in Philly.

And like clockwork the politicians step in. Filed by R-Tom Murt was a new piece of legislation in the PA House to "wrap the ammo buying process in layers of Harrisburg red tape." Guns.com describes what this actually is:

the 25-page bill would mandate those who want to pick up some bullets first obtain a proposed Ammunition Purchase Authorization Permit, a four-year $50 ammo permission slip controlled by state police. Permits, which could take 30 days to process, would be tracked, their information retained in a central database, and subject to revocation.

They're going to make it as inconvenient as possible during this crisis. No more buying ammo online. Thinking of going to another state and buying ammo? That'll be illegal as well, unless of course you use a dealer to coordinate the transfer across state lines.

What's the punishment? Well, a violation could mean facing a 2nd degree felony, 5-10 years in prison, and up to $25K in fines. Or, as guns.com put it:

a punishment that is on par with involuntary manslaughter

FYI - Tom Murt isn't seeking re-election this year and the article states all other sponsors of the bill are Democrats.

For more check out Guns.com