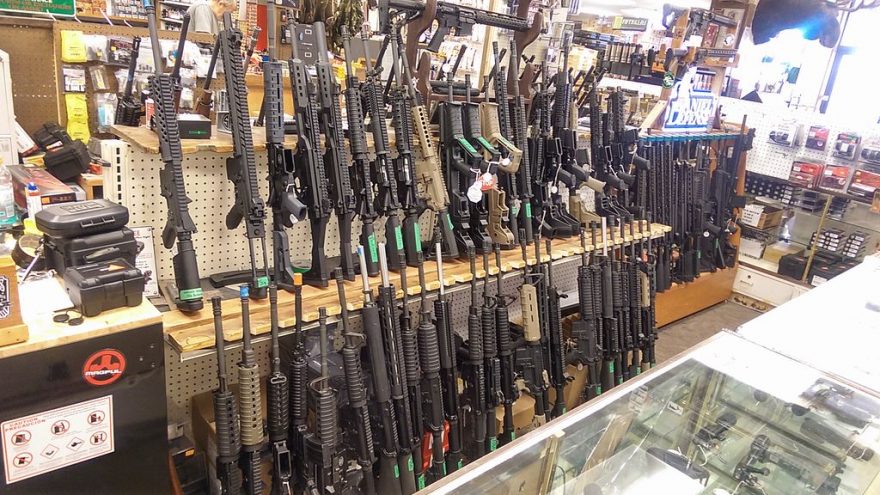 
There is more than one way to stop gun purchases. Some cities have actually just shut down all gun shops. Some have simply restricted the purchase and transfer of ammunition.

New Jersey, already known for having some of the most restrictive gun laws in the country, just took another step to make purchasing a gun even more difficult. In fact, they’ve basically just restricted the ability to purchase a gun altogether.

Since New Jersey was just ordered a 'shelter in place' directive, the state government ordered the closure of all non-essential businesses. Guess what's considered non-essential? FFL.

Why is that so important?

As The Truth About Guns explains:

Once again, in a time of crisis, politics comes into play. People are scared and concerned about their safety in times like these. Shutting down gun shops and removing the approval process only makes that concern and fear worse. We have to be careful to address these crises without giving up our rights.