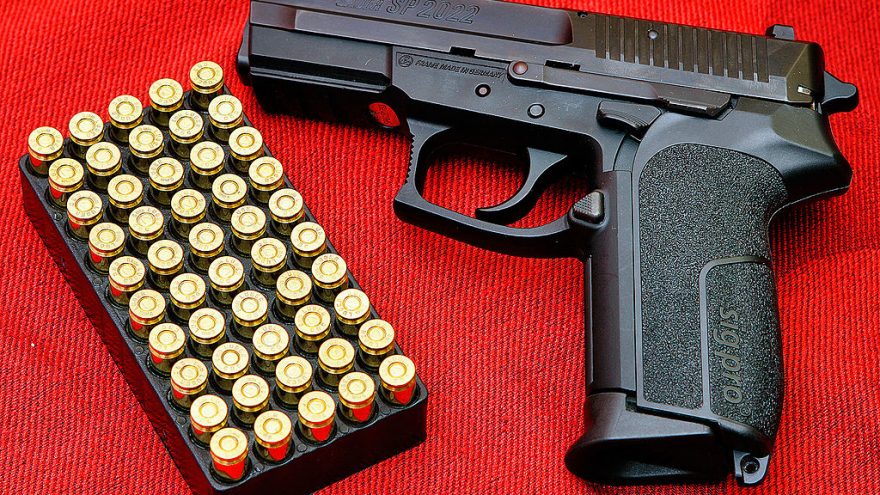 It’s no secret that gun shops around the country are being flooded with new customers seeking protection. Many have never owned a gun before but are now realizing its importance in protecting one’s family. In times of crisis, politics get thrown out the window. It’s all about survival and protection.

I wonder what the final sales will be, come April or May.

Some states and cities have declared gun shops to be non-essential and have shut them down. Philly was one. San Jose, CA is another. Toss in Connecticut as well.

Firearms are essential to personal security. Take Philly, for instance. Philly has decided not to arrest criminals for 'non-violent crimes'. So, auto theft, burglary, narcotics, etc..

Anyone who deals with crime and crime statistics know that narcotics tend to escalate, what started out as, non-violent situations. Someone gets confronted by a homeowner during a burglary and they have a split second to decide whether to get caught or fight back. Narcotics make the decision making process a whole lot different. Is the homeowner supposed to just let it happen? Do they know it's going to stop with a simple theft? Should they have to take that chance?

I, myself, have a few friends who have been very anti-gun all their lives but this situation has made them re-think their position. Some have even went out and bought their first gun. Some still say it's probably a good idea but haven't done it.

Many are finding out it's not as easy to get a gun as they've been told by the media.

They discovered that you can’t buy a gun online. They found out that democrat politicians lied when they said it is easier to buy a gun than to buy a book. These new gun buyers crashed head-first into the 23 thousand firearms regulations we have in the US. That system isn’t easy for anyone.

If you're new to guns then you need to take heed of the important safety basics of gun ownership and gun use. Check out the NSSF (National Shooting Sports Foundation) for some tips.