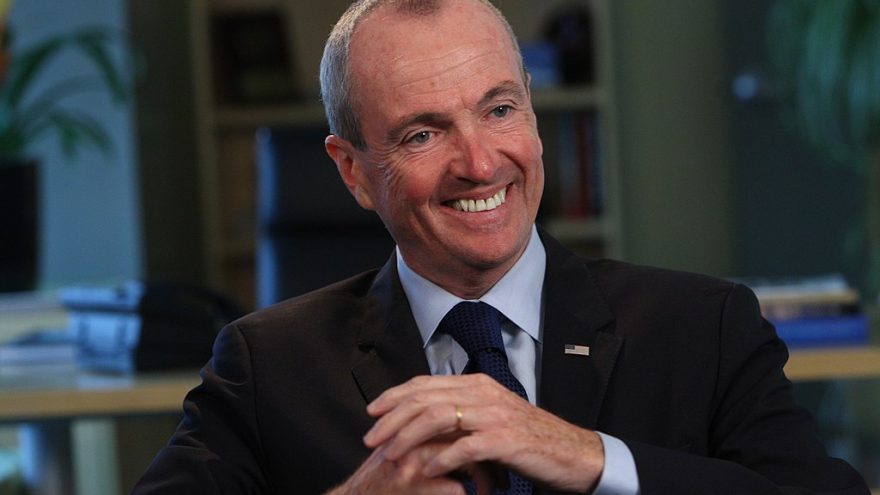 
Alejandro Roubian wrote an article for Ammoland about the hypocrisy he’s witnessed from he New Jersey Governor, Phil Murphy. Not too long ago, the governor decided to ban the purchase of firearms and ammunition across the state.

It seems the Governor Murhpy feels it’s not necessary for the citizens of New Jersey to be able to buy guns or even ammunition during this crisis. However, he doesn’t apply that same principle to himself.

Roubian had recently attended multiple press conferences in which he questioned Gov. Murphy about his ban. Since then, his office has rejected Roubian’s press credentials.

When Roubian went to a press conference on Sunday he was greeted with locked doors and armed guards. He then stated that armed state police officers tried to intimidate him.

Unlike previous days, the doors were locked. When he knocked on the door, he was intercepted by armed guards and a representative from Governor Murphy’s office. Additional armed state police officers surrounded him in a show of force and intimidation.

Americans are growing tired of the 'elite' politicians making laws or rules for the citizens and then exempting themselves from those very laws and rules. Roubian posted a video of this encounter, here.

Fore more on this story, check out Ammoland.