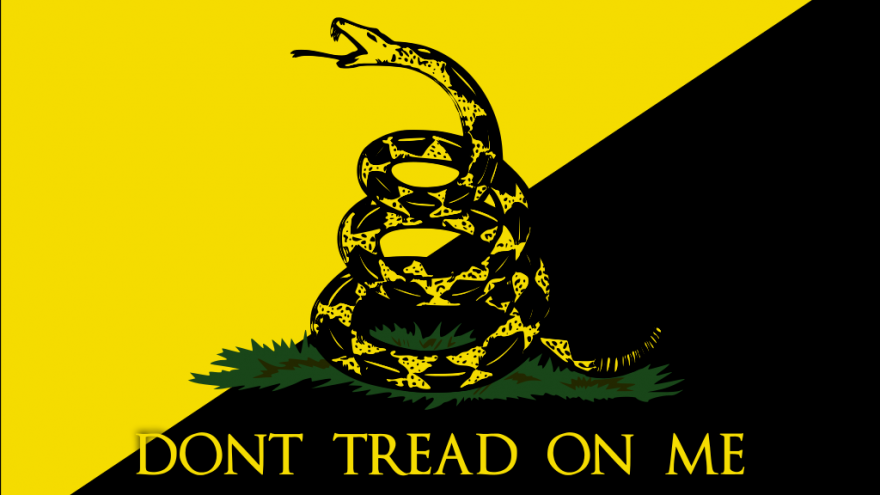 
Just in the last week the NJ Governor Phil Murphy had decided to force gun stores to close and stop processing applications to buy new guns. He also set some restrictions on ammunition purchases. He has now had a change of heart after facing mounting pressure from the Second Amendment Foundation.

The Second Amendment Foundation was joined by many other groups in defending the 2nd Amendment rights of the folks in New Jersey:

The SAF released a statement declaring victory and saying:

“Our lawsuit cut right to the heart of what the Second Amendment is all about, which is personal protection during emergency situations like the ongoing coronavirus pandemic that has gripped the nation.”

They also made an interesting point about the 2nd Amendment not being subject to emergency orders the way other amendments are. Let's see if courts agree as I'm sure this won't be the last we hear of it.

Chalk one up for the good guys. Let's hope this trend continues.

For more on this story check out The Truth About Guns.