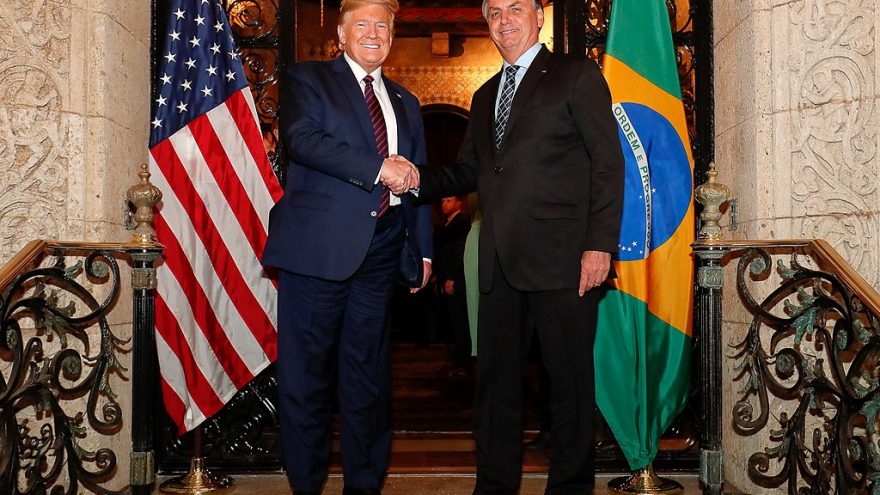 
Gun reform doesn’t always have to be bad. Brazil, right now, is experiencing the positive side of gun reform. Brazil’s President, Bolsonaro, ran on the issue of expanding gun rights. That sort of gun reform – and it seems to be working.

As one could expect, the media took the opposing side of allowing individuals to have easier access to guns. The AP ran this article:

“Fear and zeal over more guns in violence-plagued Brazil”

Szabo and other security experts argue that instead of expanding access to guns, current guns laws should be more rigorously enforced.

A tune we’ve heard many times from the left in the USA.

NPR ran this article about the issue: "Opinion: brazil's High Murder Rate Could Get Even Worse If Gun Laws Are Relaxed"

Newly elected Brazilian President Jair Bolsonaro is supremely confident he can reduce violent crime — a core pillar of his election campaign. But his proposal to dismantle national gun laws is precisely the wrong way to go about doing this.

However, the statistics are showing the opposite. Since Bolsonaro took office on New Year's Day in 2019 the homicide rate in Brazil has been plummeting. From Ammoland:

"César Mello, asked that I include information that early reports are showing a 25% drop in Brazil's homicide rate, in the first quarter of 2019. If this trend continues, 16,000 lives will have been saved in the first year of President Bolsonaro's time in office."

They go on to note that the rate wasn't quite that high but still 10,000 lives were saved.

The New York Times mentions that during Bolsonaro's first year in office, the government issued more than 200k licenses and the federal police issued 54,300 licenses for self-defense in 2019 (what amounts to a 98% increase from 2018).

So far the media has been wrong, again, on the issue of guns and gun violence.

For more on this story, check out the article by Dean Weingarten at Ammoland.