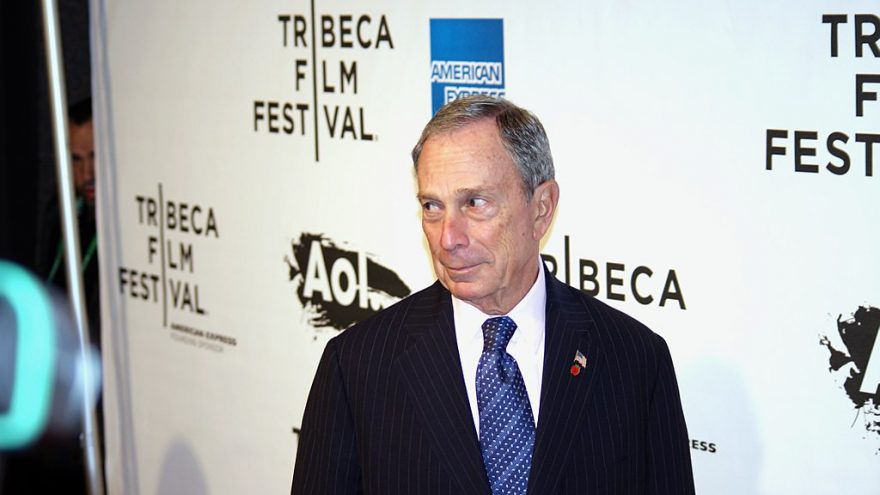 
Mike Bloomberg has switched gears from his failed Presidential bid to focusing on the financial side of politics, zeroing in on gun rights. Bloomberg funds the extreme anti-gun group, Everytown Law.

Everytown released a memo on March 31 titled “The Constitutionality of Including Gun Stores in Business Closure Orders”. In the memo they actually argue that gun stores are receiving preferential treatment and equate them to political rallies, houses of worship, and marriage license bureaus.

If you’ve ever visited Everytown’s website you’d know they’re not likely arguing in good faith as their mission is simply to end gun rights as we know it.

We've already seen mayors and governors shut down gun stores in the name of public safety. New Jersey, Philly, and San Jose made an aggressive attempt - some successfully.

The Department of Homeland Security declared gun stores to be an essential business. This memo is advising local politicians and governors to ignore that declaration and to continue shutting down gun stores with confidence.

Read the memo for yourself, here.

For more on this story, go to Ammoland.