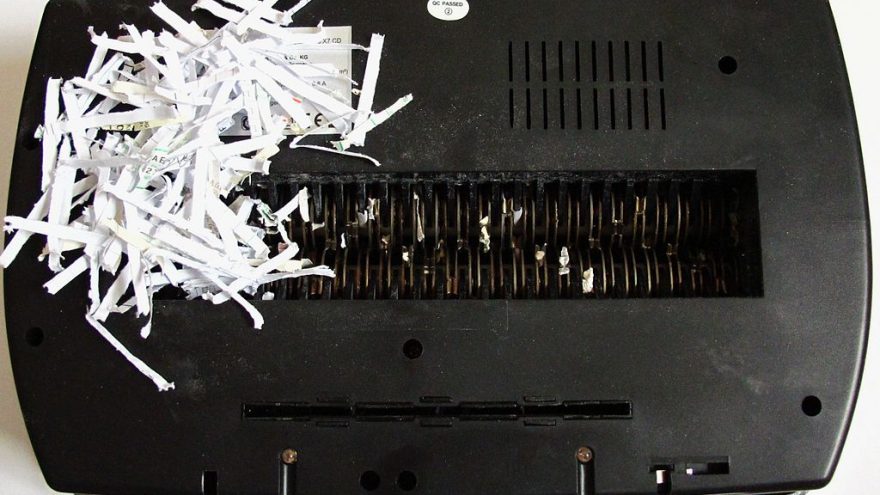 
Ralph Northam continued his attack on the second amendment, on Friday, by signing into law 5 new anti-gun bills. Northam has made no bones about where he stands on gun rights as he continues to shred the Bill of Rights, showing it means nothing to him.

These moves were backed by the Bloomberg group, Everytown, as well as the Brady Campaign and other anti-gun groups. Red flag laws, background checks, and a ration for handgun sales.

Guns.com lists out the new laws.

“Under this extreme legislation, even lending a brother your rifle for a deer hunt or letting your daughter borrow a handgun for self-defense could land otherwise law-abiding Virginians with a felony conviction and up to 5 years in jail.”

The other bills require the reporting of stolen or lost firearms within 24 hours of discovery as well as restricting firearms to anyone under 18 - resulting in a felony charge for those who don't comply.

What's even more scary is that he's not even spiking the football yet. Why? Because he's not done. At a time where gun sales across the country are spiking it's no surprise he wants to act faster.

According to Guns.com reporting there are still "at least two other bills" that were sent back to lawmakers for changes. One of the measures includes a ban on federally legal suppressors.

Republicans and pro-Second Amendment folks have a fight on their hands.

For more on this story go to Guns.com