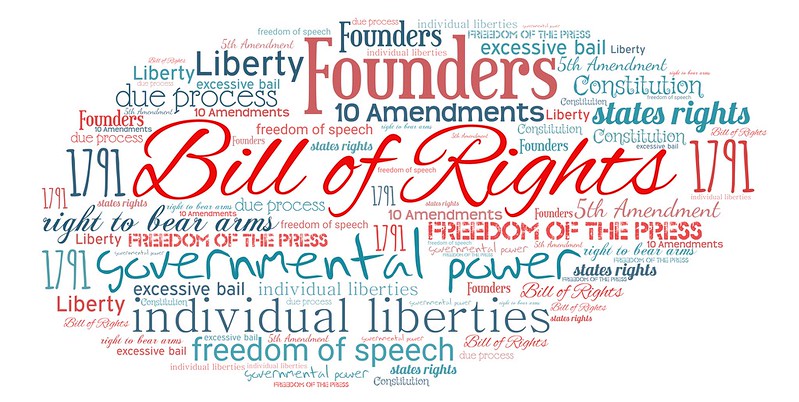 “Never let a crisis go to waste”. We’ve all heard that many times but it especially seems to ring true with the anti-gun movement. They’re never louder than when we have a crisis.

Take, for example, the coronavirus pandemic we’re experiencing right now. How many governors have tried to shut down gun shops, suspend purchases, and put almost impossible restrictions on purchasing ammunition?

The attempts aren’t even coming in disguises anymore. Governors and mayors across the U.S.A. have repeatedly said they want to take away citizens right to bear arms. Couple that with tracking citizens movements by phones and by drones as well as ordering certain business (not just gun shops) to remain closed and one has to wonder if the Bill of Rights was just a suggestion to these folks.

We've seen attacks on the 1st Amendment (arresting folks for organizing against government overreach and using Facebook to ban the planning of those movements). We've seen an outright assault on the 2nd Amendment as well as a shredding of the 4th Amendment (using tech to spy on American citizens).

California politicians, among others, have handed out American taxpayer money to illegal immigrants, provided them with free healthcare, are fighting for them to get stimulus money, and are even arguing for them to have voting rights.

When the politicians are fighting for foreign countries and citizens while leaving Americans to foot the bill and live on the streets - you have a problem. There are many interpretations as to why the 2nd Amendment was written but one, overall theme, is to prevent a tyrannical government.

One could argue we are seeing firsthand the desires of many of our politicians to throw American sovereignty out the window and deliver those rights and choices to globalists, a la the United Nations.

“China could effectively shut down America’s healthcare system within months given the one-party state’s ‘global chokehold’ on the manufacturing of medicines and medical supplies, explained Rosemary Gibson, author of China Rx: Exposing the Risks of America’s Dependence on China for Medicine.”

For a more in depth take on this issue check out this Ammoland.com article.