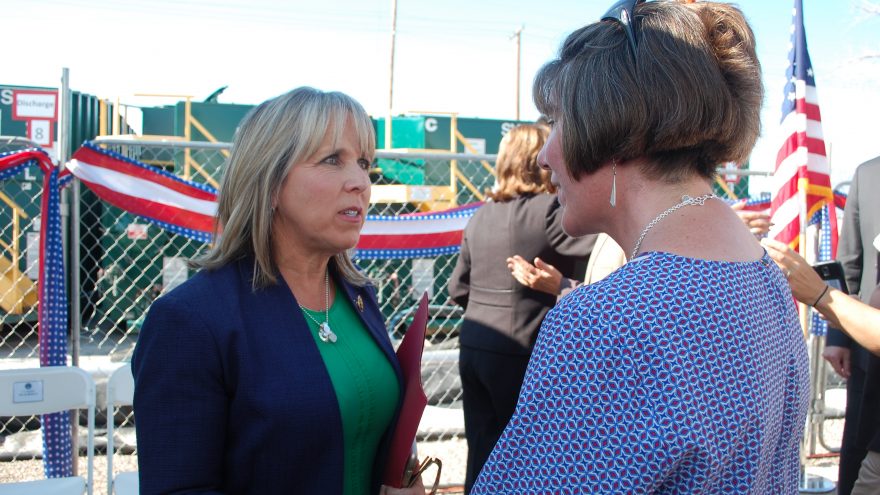 Last week a gun store owner in Albuquerque, NM said he would defy the Governor’s order requiring gun stores to shut down. The owner of Calibers, Louie Sanchez, told a local news station that he would open the shops and practice social distancing and that the shut down order was unconstitutional.

“So, we at Calibers have decided that we are going to open up with social distancing on our range,” Sanchez said. “And you know what, we’re going to take this fight back to her. We feel that unless, somehow, she got a magical power to take the Second Amendment out of our constitution, that we have the right to open up.”

According to Bearing Arms, Calibers was going to operating by appointment only so that there would be no congregating.

The ATF has already issued a declaration stating that gun stores can conduct business outside of their building as long as it’s on their property.

According to The Truth About Guns, Grisham sent the New Mexico State Police to shut down the gun shop just days after Calibers announced their plan to reopen.

Yet a few days after he opened last week, the New Mexico State Police showed up with a cease and desist order to completely shut him down.

TTAG also mentions that the Governor's order allows big chain stores to remain open at the same time they're shutting down the small businesses.

Grisham has long declared that she is a supporter of the 2nd amendment but as John Boch notes, "actions speak louder than words".

This pandemic has allowed us to see exactly how bad some of these politicians want to scrap our right to bear arms. We've seen massive overreach and infringement on our Bill of Rights all in the name of "safety".