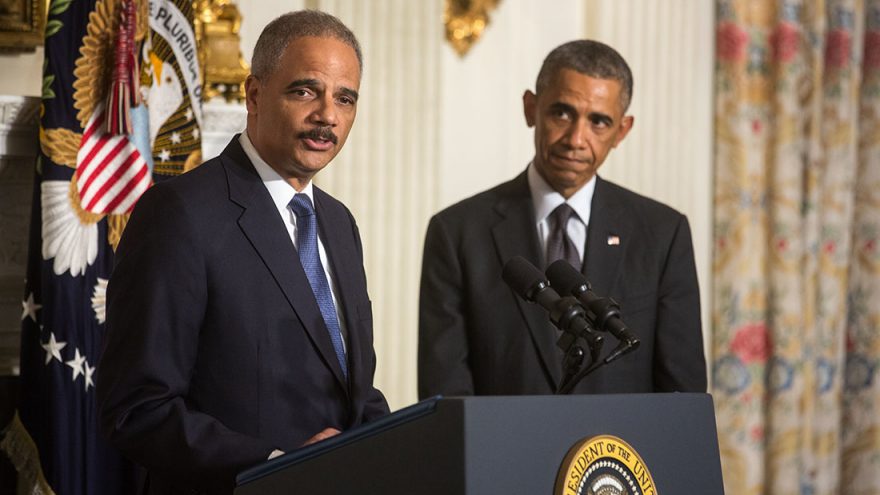 You may remember the story of U.S. Border Patrol agent, Brian Terry, who was murdered while patrolling the Arizona border. The guns that were recovered from that murder were traced back to a botched gun-running operation that was called “Fast and Furious”.

Congress tried to get answers, or at least made it look like they were trying, but they were stiff armed by the Obama DOJ and Eric Holder. Holder refueled to comply with a subpoena on the issue and Obama claimed Executive Privilege.

Mexico’s president isn’t letting this one just disappear quietly into the night.

Mexico's president Andres Manuel Lopez Obrador said he wants to know whether the U.S. officials working on the operation worked with Felipe Calderon (Mexico's former President) on the operation.

Lopez Obrador on Friday said he will ask the U.S. government if it had alerted Mexican officials that agents were carrying out the undercover operation where U.S. agents lost track of guns they had allowed to enter the Latin American nation with the goal of tracking Mexico’s brutal drug gangs.

This could become an issue for the November election as the current Democrat nominee is Joe Bide, the former Vice President under Barrack Obama.

It's certainly possible and there are many reasons he might. Dan Zimmerman, at The Truth About Guns digs into those reasons a little deeper. Check out his article for more on this story.