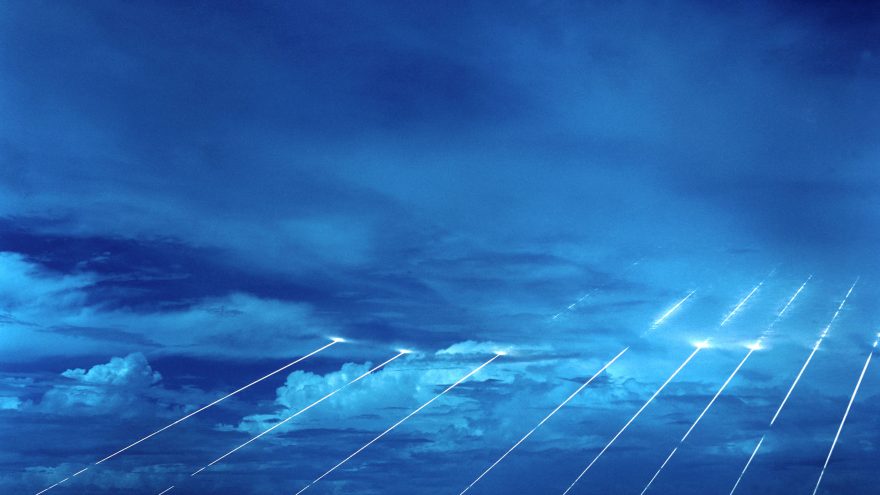 
This looks like something out of Star Wars. A US Navy warship ran a successful test of a laser beam to take out an aircraft.

“By conducting advanced at sea tests against UAVs and small crafts, we will gain valuable information on the capabilities of the Solid State Laser Weapons System Demonstrator against potential threats,” Capt. Karrey Sanders, commanding officer of Portland, said in the statement.

We don't know how long they've been developing these types of weapons, called Direct Energy Weapons, but we do know it goes back many decades. We also don't know much about the power or limitations of the weapon that they tested.

We do know this test happened in the Pacific, somewhere, on May 16th. Lt. Cale Hughes gave a brief summary of how they work, back in 2017.

37 thoughts on “The Future is Here: Navy Downs Drone With Successful Laser Test”