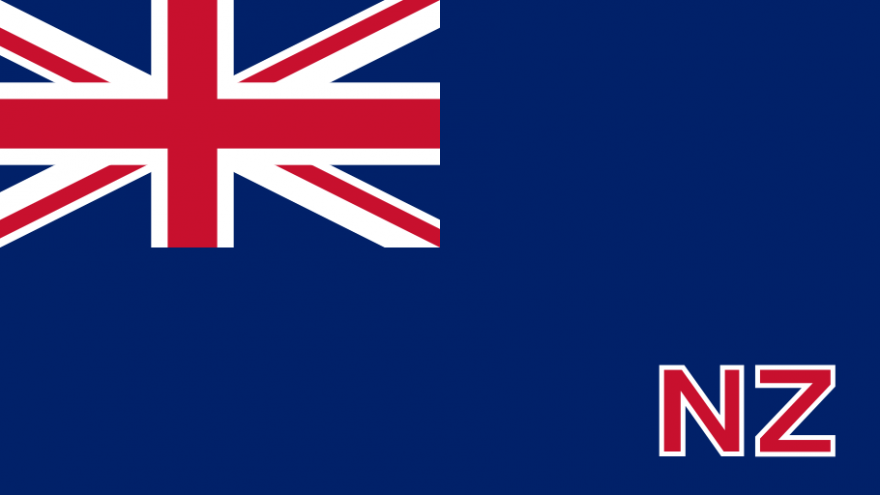 New Zealand passed the New Zealand Arms Amendment Act 2019 and the data is, well, seemingly predictable. Given Australia did the same thing and has one of the highest rates of robbery, sexual assault, and assault with force – we wouldn’t have predicted a big drop off in crime.

“Rates of gun crimes and killings using guns at highest levels in a decade in 2019,” last year “there were 3540 occasions where an offender was found with a gun​.” The report went on to note that “in both of the last two years, the rate of deadly incidents involving a firearm was the highest it had been since 2009” and that “[t]he number of guns seized by police is also on the rise, up almost 50 percent on five years earlier at 1263 last year.​” Making clear that the figures cited in the article were not skewed by the horrific shooting in Christchurch, the report noted that “[t]he 15 March terror attacks were listed as two separate firearms-related incidents.​”

New Zealand went after the rights of law-abiding gun owners and citizens took note. Not everyone gave up their guns.

New Zealand gun rights group, the Council of Licensed Firearms Owners estimated that 170,000 prohibited firearms were still in the hands of Kiwis after the confiscation program.

If you google search Australia gun control, you'll almost only find 'success' stories from mainstream news outlets but the reality is that it had almost no effect, at all, on crime in general.

In 2013, the U.S. Department of Justice’s National Institute of Justice reviewed the available research on Australia’s firearm confiscation program and issued a memorandum that concluded that the effort had no effect on crime generally.

Even the US DOJ concluded there was no effect on crime from the gun ban.

For more on this story check out this  Ammoland article.