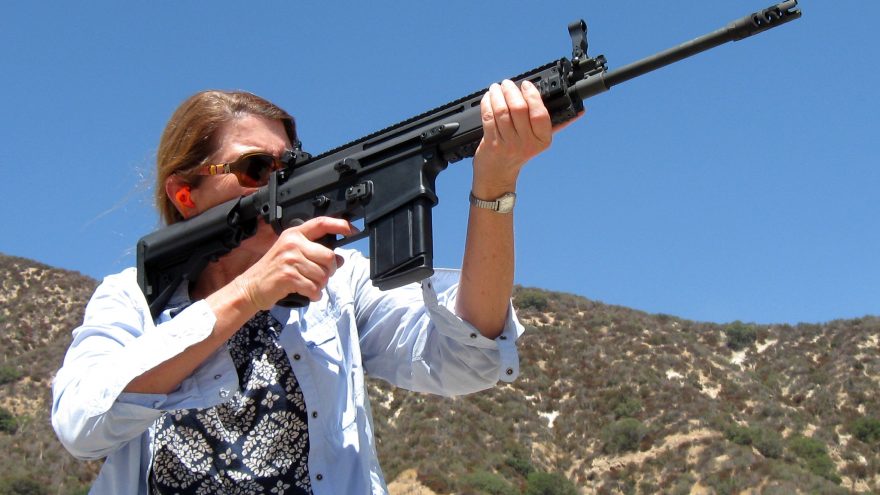 
It’s no surprise that, after the last few months, new gun purchases have skyrocketed across the country. The Covid-19 pandemic caused desperation and fear and that led to many people rushing out to buy their first gun.

The current riots across the country are no exception to that standard. In fact, I have heard from my own friends, who were anti-gun, that are now going to be purchasing their first gun. They haven’t yet but I’d imagine they are not alone.

Most of them are female as well.

How many are new or first-time gun buyers?

The answer is: A lot.

40% of sales were to the first-time gun buyer group!

Who are these first-time gun buyers?

Retailers noted that these new customers were spending $595 on an average sale and that 40 percent of first-time gun buyers in the first four months of 2020 were female.

The second amendment just gained a lot of supporters due to the pandemic and government overreach that resulted across many states in the U.S.

For more on this story go to TTAG.

For more information on the statistics go to NSSF.