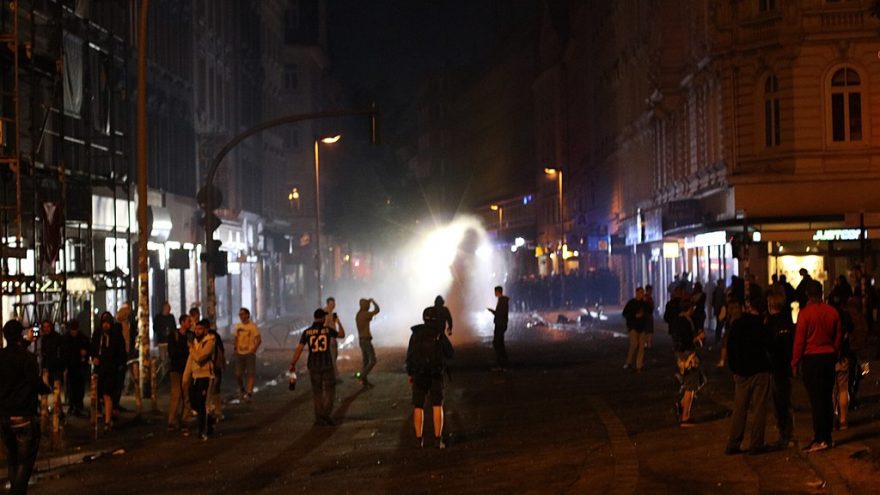 
Antifa has played a central and organizing role in the riots we are seeing across the country, according to many intelligence analysts, people with eyes, and Antifa themselves.

Law Enforcement officials across the country are now worried about, what they say, is a planned next step to move into the suburbs.

Much of the worry stems from the notion that many in well-armed, suburban, and rural neighborhoods won’t hesitate to exercise their Second Amendment rights and elevated anxieties could lead to heavy confrontation.

The violence will be next-level if they move into the suburbs. People there are armed and there’s a much more dire level of desperation when someone is defending their family versus their business.

Many officials are saying Antifa may not be the lone agitator, though, and that there are other players as well.

Intelligence agencies have been investigating Antifa for quite some time, before the current riots exploded.

"These are smart people, educated people and it runs like a cell right out of the anti-fascist tradecraft books of Europe in the 1970s, it doesn't have a head or hierarchy, but it has a lot of local leadership," the government insider explained. "The local apparatus has very good intelligence capabilities, but where their weaknesses are is in communication and using apps that allow for large group chats."

A source, according to Fox News, also said they know who some of the top leaders are.

While Antifa operates as something of a leaderless militant wing, sources closely engaged in the matter said that there are identifiable top brass driving and inciting criminal activity.

It will be a great day in America when those people are brought to justice. Hopefully that day is coming sooner than it has for the corrupt FBI, CIA, and DOJ folks that directed a coup attempt on our President.

70 thoughts on “Antifa Arrests to Include ‘Top Brass’”