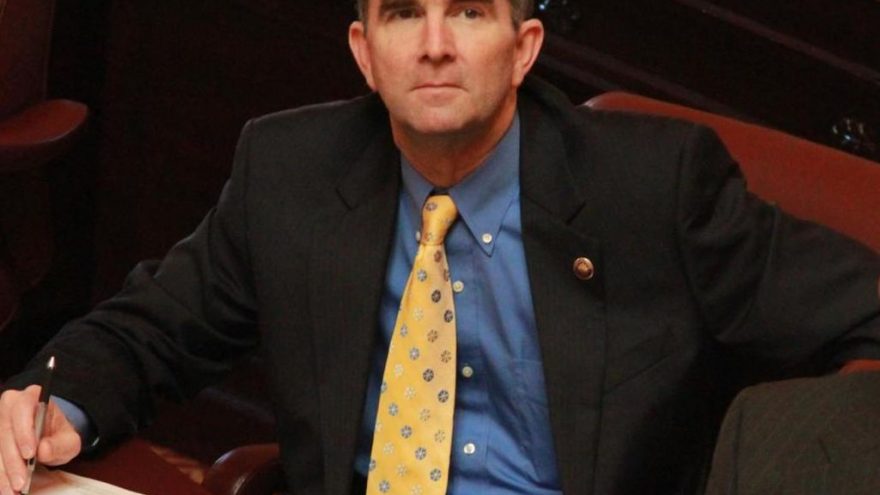 
Starting on July 1, some cities in Virginia are planing to take advantage of a new state law that allows them to expand gun-free zones, an act that they couldn’t take before the new law was passed.

Virginia Governor Ralph Northam, a staunch opponent of the second amendment, signed HB 421 earlier this year. The bill circumvents the state preemption law and gives local authorities the power to prohibit firearms and ammunition in local and municipal locations.

The Washington D.C. suburb of Alexandria is one of the first cities looking to exploit the new law and severely restrict gun rights in the city. Alexandria city councilors are moving forward with public comment and a vote on a proposed ordinance to ban guns completely in government buildings, parks, recreation and community centers, and at permitted events and adjoining streets.

The new order would make otherwise law abiding gun owners into criminals for merely walking on a street or through a park that has now been designated as a gun-free zone.

There is some hope coming from VCDL (Virginia Citizen's Defense League) as their president already has a plan in place to monitor the expected overreach in the form of Watch Teams.

This is another giant step toward disarming Americans and stripping away yet another amendment in our Bill of Rights.

For more on this issue check out Personal Defense World.