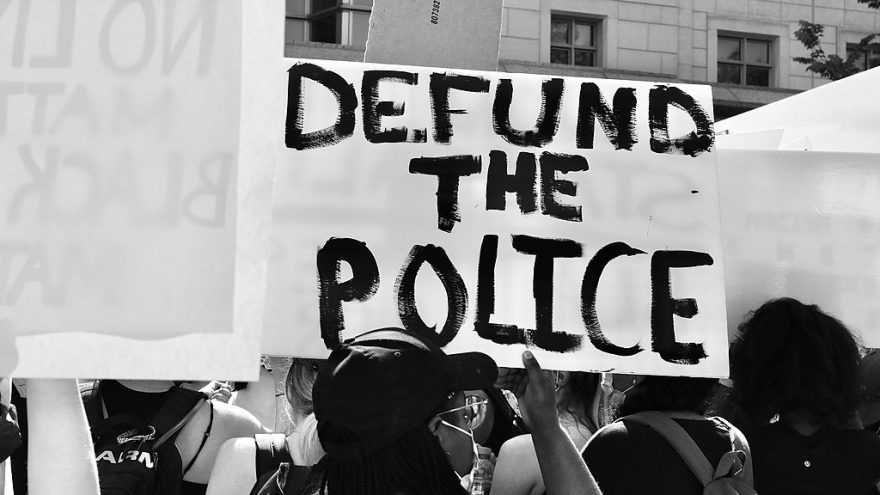 
Police in Atlanta are mad…and they likely have a right to be. The shooting death of Rayshard Brooks, outside of an Atlanta Wendy’s, was tragic for all parties involved but it seems it could have easily been avoided.

Brooks was killed outside of a Wendy’s restaurant in Atlanta after an altercation with police. Brooks apparently fell asleep, in his car, in the drive-thru lane. Police questioned him and gave him a breathalyzer, which he failed. Things seemed to be under control until the officers tried to arrest him for DUI.

He wrestled with the 2 officers, even throwing a punch, and during the struggle he managed to steal an officer’s taser. He then took off running with the officers in chase. Brooks turned around and, it looks like, he fired the taser at the officers. Officer Garrett Rolfe fired back, and Brooks dropped.

Before the Georgia Bureau of Investigation has even completed their investigation into the shooting death of Brooks, the District Attorney, Paul Howard Jr., levied murder charges against the officer Garret Rolfe.

It looks to be a politically motivated prosecution of both officers involved. At least that's the way the police officers see it, and they're not alone.

Reports on Wednesday night, out of Atlanta, were leaking that officers had dropped their keys off at the station and left. Tired of feeling like they have no support and worried that they have to make a choice between being murdered and defending themselves, they decided it wasn't worth it.

They were no longer answering calls.

If the people wanted no police, then they were going to get their wish.

The mayor of Atlanta, Keisha Lance Bottoms (D), went into political cover mode and said the stories aren't true and they have plenty of coverage.

However, those listening to the dispatch frequencies tell a different story.

Her calls to surrounding departments to come in and help out were rebuffed.

No officer wants to put their life on the line knowing full well that, if they have to defend themselves, they may be convicted of murder.

The reality, across some cities in America right now, is that it may be the choice they have to make. The radical left's calls to 'defund the police' may be catching up with them.

Still think there's no reason a regular citizen should have a gun?

I'd bet many are thinking twice, and the numbers prove it.