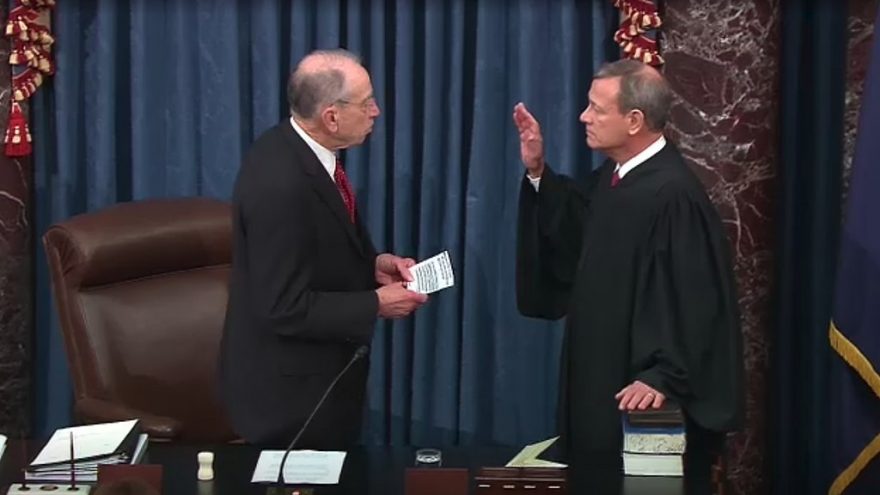 Dave Workman’s article, at Ammoland, says the key question that must be answered is this:

“Is the chief justice of the U.S. Supreme Court afraid of restoring the Second Amendment to apply equally to all citizens?” It is beginning to appear that way.

The NRA seems to agree with that sentiment, calling the High Court’s inaction an allowance for anti-gun politicians to “trample on the freedom and security of law-abiding citizens”.

Justice Thomas' dissent was joined by Justice Kavanaugh in saying this should fall as one of the court's primary functions.

“One of this Court’s primary functions is to resolve ‘important matter[s]’ on which the courts of appeals are ‘in conflict.”…The question whether a State can effectively ban most citizens from exercising their fundamental right to bear arms surely qualifies as such a matter. We should settle the conflict among the lower courts so that the fundamental protections set forth in our Constitution are applied equally to all citizens.”

So, why won't the court hear cases related to the 2nd Amendment in the Bill of Rights?

Ammoland questions whether Chief Justice Roberts is fearful of advancing the case any further due to the possibility of nullifying current laws in states such as NY and NJ.

Another of Justice Thomas' dissent, from 2018, blasts the way the Supreme Court has handled the 2nd Amendment cases.

“If a lower court treated another right so cavalierly, I have little doubt that this Court would intervene. But as evidenced by our continued inaction in this area, the Second Amendment is a disfavored right in this Court.”

Will this case ever be heard by the Supreme Court? It seems there hasn't been a time more pressing than the current one for such clarification. Gun purchases are shattering records due to the Covid-19 lockdowns and violent protests around the country.

Read a more detailed analysis of this issue at Ammoland.

41 thoughts on “Is Justice Roberts Blocking Restoration of 2nd Amendment?”