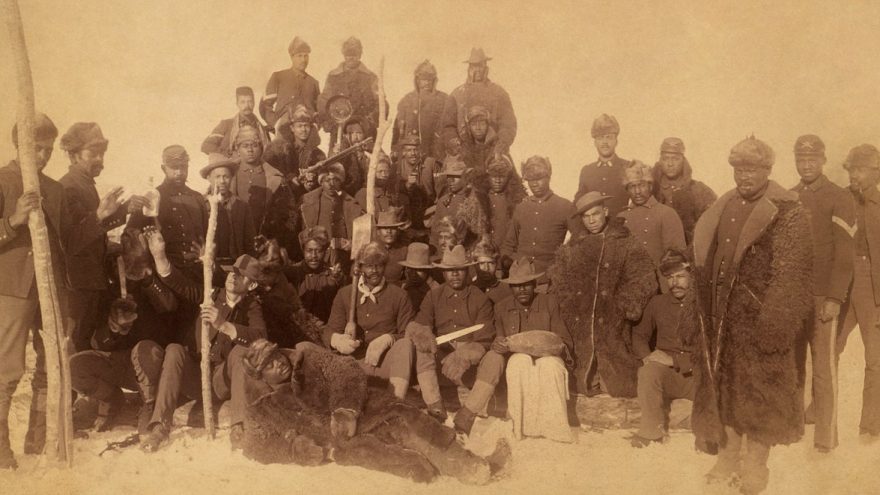 Something that didn’t get much media coverage at all because, well you know, it doesn’t fit the mainstream narrative on guns was the Black gun owners march in Oklahoma. It happened over the weekend with over 100 black gun owners participating.

The rally was to bring awareness to the Second Amendment rights, specifically, to the black community. Michael Washington, the organizer, wants people in the community to know they can carry their guns and protect themselves from the insanity that is ensuing across the country, especially in some of the big Democrat-run cities.

Omar Chatman, another event organizer told The Oklahoman prior to the rally:

“As an African American, it’s important to send a message to the governor and president that we aren’t going to allow people to come into our communities and brutalize us. That goes for corrupt police officers, white supremacists and criminals. Criminals have no color. It doesn’t matter if you are a Black man, white man, Asian or Hispanic. If you come into our community, know we are armed.”

Dan Zimmerman, at The Truth About Guns, put together a quick article laying out why gun ownership was so important to Black Americans and still is today.

The Second Amendment helped ensure that nobody in America would be a slave.

He quotes Frederick Douglas in a speech in New York City in 1965:

Notwithstanding the provision in the Constitution of the United States that the right to keep and bear arms shall not be abridged, the black man has never had the right either to keep or bear arms; and the Legislatures of the States will still have the power to forbid it, under this [Thirteenth] Amendment. They can carry on a system of unfriendly legislation, and will they not do it? Have they not got the prejudice there to do it with?

The year after was when Congress recognized that keeping freedmen disarmed was a major part of the effort to keep them in 'de facto servitude'.

In 1866 the Civil Rights Act was passed which declared that all people born in the United States were U.S. citizens and had certain inalienable rights, including the right to make contracts, to own property, to sue in court, and to enjoy the full protection of federal law. The 14th Amendment was then ratified to guarantee all freedmen the protection under the 2nd Amendment.

So, as Teresa Mull at Gunpowder Magazine put it, "not all gun owners are white, hillbilly racists". The 2nd Amendment is there to protect everyone.