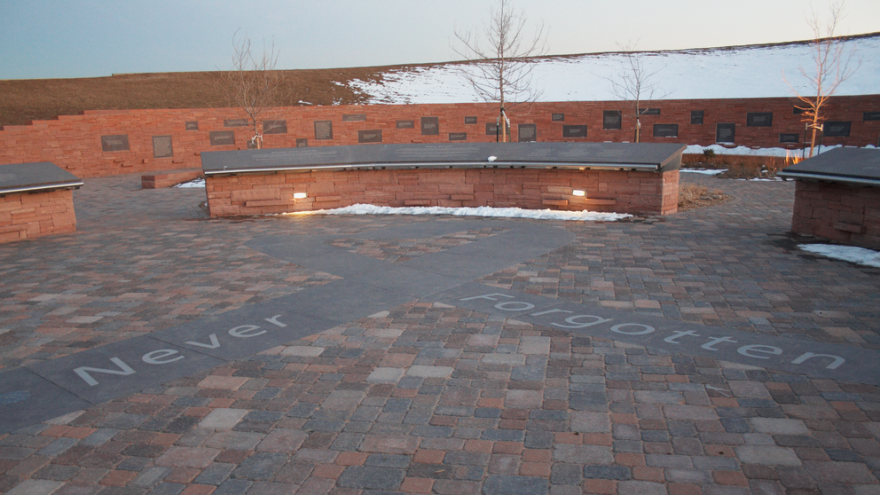 
A short time ago there were calls all across the country to do more to protect schools. Last Week, Denver Public Schools Board of Education voted, unanimously, to remove Denver Police Officers from their schools.

The resolution will reduce the number of officers in Denver schools by 25% by the end of the year and aims to completely eliminate their presence by the end of 2021.

It’s unclear how the parents of children in those schools feel about the issue. Colorado has been home to some of the worst school shootings in the country and has ramped up police presence since the horrific Columbine High School shooting.

Last year, there was a shooting at the STEM School Highlands Ranch, which is located just 7 miles from Columbine. There were no police officers on scene and a student ended up sacrificing himself to save others.

“George Floyd’s death, and every tragic death of Black people at the hands of law enforcement, have brought to light how we as a district can respond and do more for our students of color. Ever since the issue of removing school resource officers was first raised, I emphasized how critical it is to hear from many different voices in the community,” DPS Superintendent Susana Cordova said.

What's their solution, instead?

The anti-police resolution wants to take funds currently allocated to protecting city schools by cops and redirect them to an army of “psychologists” and “restorative justice practitioners,” per KDVR-TV.

Instead of having police officers protect students, they're going to put their money toward psychologists and 'restorative justice practitioners' so that students can talk it out.

Do parents get a say? Do the parents of these students agree?