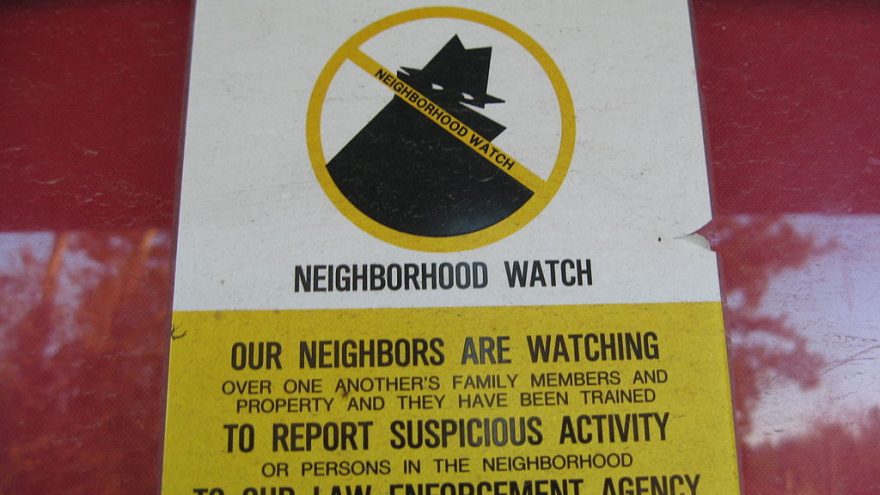 
On Sunday, a protest took place in St. Louis as a group of protesters marched toward Mayor Lyda Krewson’s home, demanding her resignation after she released names and addresses of residents who have pushed for defunding the police.

The protesters got a surprise when they allegedly broke down a gate in a wealthy Forest Park neighborhood and started marching through the gated area.

They were met by an armed couple standing outside their home, ready to protect their property.

The couple are both personal injury lawyers who run a successful law firm in the St. Louis area.

The McCloskey Law Center, owned by the armed couple in the video, is actually representing an alleged victim of police brutality, currently. As the Daily Mail notes, it looks like the brutality victim is Isaiah Forman.

Forman was driving a car that had been taken at gunpoint and crashed the car into a police vehicle during a chase. He is currently serving a 7 year sentence.

Not exactly fitting the narrative of conservative right-wing gun nuts.

The video has caused some on the left to ask for charges against the homeowners. Many are also saying they have every right to defend their home. The wife can be seen aiming a handgun at protesters, at one point.

For more on this story go to The Daily Mail.

3 thoughts on “Couple Holds Down Property With Guns Amongst Protest”