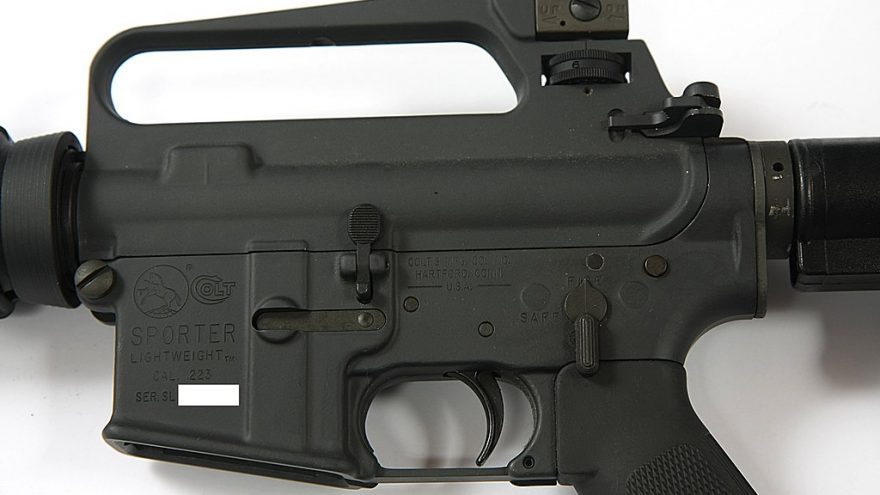 Back in September of 2019, Colt Firearms said they were exiting the consumer rifle market. They were no longer selling the AR-15 directly to consumers anymore.

Many folks figured it was due to Colt bowing to pressure from the anti-gun lobby and pressure being applied to gun manufacturers across the country. After all, Democrat politicians and lobbyists have been threatening to sue manufacturers after each politicized shooting that occurred with a semi-auto firearm.

To many Democrats and anti-gun folks, any type of semi-automatic firearm is referred to as an AR-15.

However, at the time, Colt noted that it was more of a market decision than a political decision.

Times have changed in just that short amount of time.

AR-15 sales have soared over the last few months of protests and many, likely unconstitutional, lockdown orders.

Colt Firearms is now back in the direct-to-consumer market for AR-15s.

After spending time fulfilling law enforcement and military contracts, the firearm manufacturer says they now have some breathing room to compete, once again, in the consumer market.

Getting your hands on one, right now, may be a different story. Demand has outpaced supply. In many cases, when these guns hit the shelves of a dealer, they're gone before the end of the day.