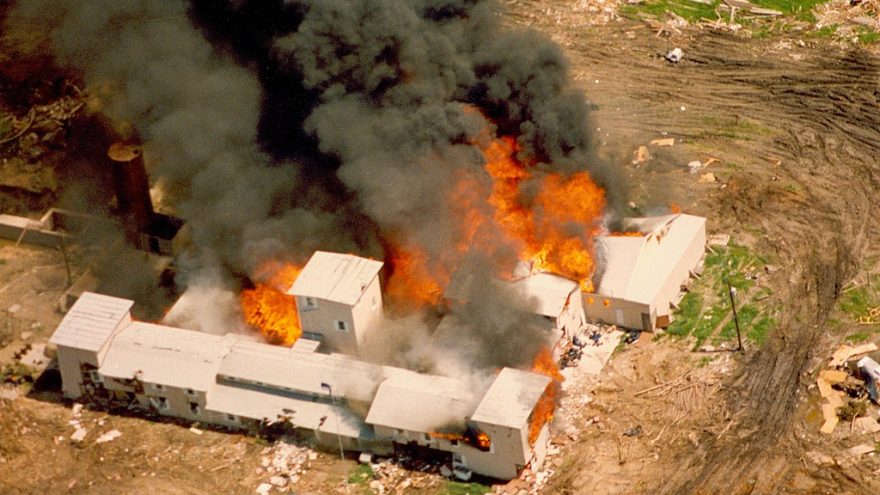 
For decades the ATF has had an unproductive relationship with lawful gun owners. As an unaccountable bureaucracy, the ATF has taken part in some of the worst public catastrophes such as Ruby Ridge, Waco, and Fast and Furious.

As Jose Nino explains, the ATF is probably the most hated federal agency, by gun owners, that exists.

The ATF has become the epitome of a federal bureaucracy. It acts almost without boundaries and tends to be a ‘nuisance’ for law-abiding gun owners.

Its history shows that.

The ATF operated within the Department of Revenue (think how friendly the IRS is to citizens) as early as 1886.

It then operated as a form of the Bureau of Prohibition in 1920.

The Prohibition Era did not go over well and certainly not peacefully. Thus, it came to an end.

The ATF then manifested itself as the Alcohol Tax Unit, in which its main function was collecting taxes on Alcohol products. Then came tobacco.

By 1972 its main focus was on enforcing gun control laws.

Shortly thereafter, in the 90's, we saw the shocking enforcement of their interpretation of violations and law enforcement at Ruby Ridge and Waco.

Now consolidated, the ATF would begin cementing its status as a menace towards Americans. It gained notoriety for its sieges at Ruby Ridge and Waco in the 1990s, which saw it use lethal force against people who were not convicted of any crimes in either cases. In the latter situation, the ATF besieged a group for 51 days at a religious compound in Waco, Texas; 82 people, including women and children, perished from the combination of a raid on February 28, 1993 and the compound’s eventual burning on April 19.

Only an unaccountable federal bureaucracy could survive those violent attacks on U.S. citizens.

Then there was the Fast and Furious fiasco in which they not only allowed, but encouraged, 'straw man' gun purchases. These purchases were made so that the ATF could track the guns back to the Mexican cartels.

Operation Fast and Furious quickly turned deadly as Border Patrol Agent Brian Terry was killed during a routine sweep. The guns recovered from his murder were traced back to the gun running operation.

By June 2010, the suspects being tracked under Operation Fast and Furious had bought north of 1,600 weapons for more than $1 million in total cash transactions. At the time, the ATF acknowledged that more than 300 of these weapons were discovered at crime scenes, with 179 found in Mexico and 130 in the United States.

Jose Nino suggests America would be better off without the ATF.

All in all, the ATF is another controversy waiting to happen and represents one of the more pernicious threats to the rights of lawful gun owners in America. Forty-eight years is too long for an unconstitutional agency to exist. Gun owners should continue shaming this organization and advocating for its abolition.

Given their history, he may be right.

What do you think?

Read a more in depth analysis  of the history of the ATF at Gunpowder Magazine.

7 thoughts on “Has The ATF Always Been ‘At Odds’ With Gun Owners?”