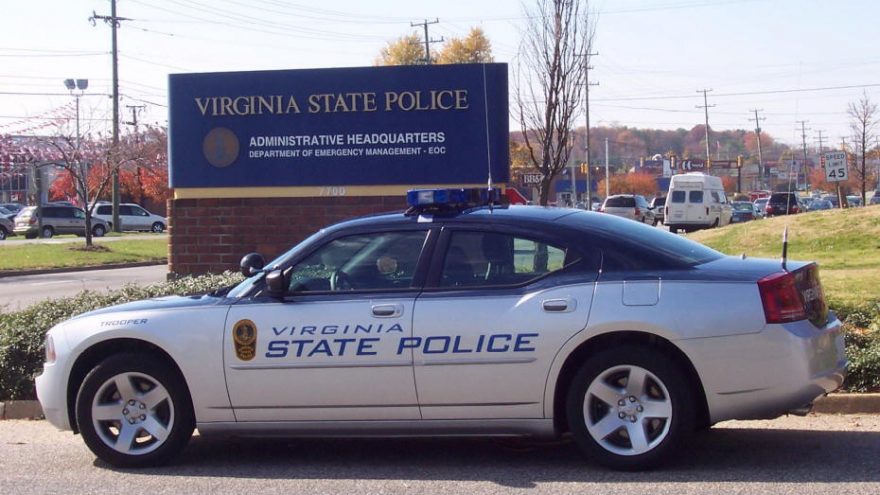 If they succeed in ridding the police of power as well as disarming the gun owner community, it will quickly become one the most dangerous places in America.

The Democrats in Virginia Senate have proposed a list of police reforms. Some of them, I can actually agree with. Some of them are outright ludicrous.

For example, I can get on board with eliminating ‘No Knock Warrants’, or at least the ease of getting them, until they come up with a better plan to ensure they don’t just walk into the wrong house and shoot an innocent person.

What I cannot get on board with is 'defelonizing' assault on an officer and requiring warnings before shots fired, especially at the current time. There is a middle ground but, let's face it, Virginia politicians are not interested in middle ground.

Here is a list of proposals from the Virginia Democrats.

*Represents legislation introduced in prior sessions

There needs to be some work on police reform and most have agreed on that for years. Defunding police and decriminalizing attacks on police is not the answer, especially in a state that is removing the individual's right to protect themselves.

What are your thoughts?

33 thoughts on “VA Dems: Assault on an Officer Should Not be a Felony”