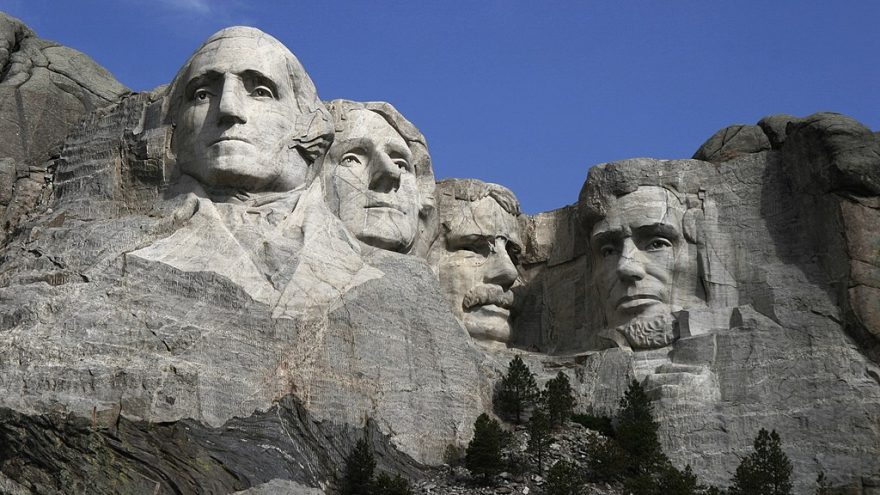 The attacks on statues of confederate generals was always the beginning. Everything in politics is one step toward another step. It has now become clear that the defacing, vandalism, and destruction of these confederate monuments has now become an attack on anything that relates to America’s history.

They’ve attacked and removed statues of Ulysses S. Grant, who led the Union Army as Commanding General in winning the American Civil War. They destroyed statues of George Washington, Abraham Lincoln, and now they’ve gone after, and vandalized, statues of Frederick Douglas.

This clearly wasn’t about race or slavery.

It is an attack on America, itself.

Some will say "but these are just statues, not people."

It is on the virtue and sacrifice of the founding fathers and the numerous men and women who carry on their legacy that America is still free today.

They are remnants of history that, if destroyed, will quietly disappear into nothingness as we restructure how our history is taught and what parts will and will not be taught. It robs future generations of learning about the past and the sacrifices that were made to build the greatest country ever assembled.

And when someone tries to desecrate a statue of the guardians of America’s foundational principles, make no mistake: they attack America itself. Police must protect public property. Prosecutors must punish perpetrators. Politicians must neither placate nor patronize these pillagers.

American pride and American exceptionalism is at the heart of what makes this country great and what has allowed us to prosper unlike any other country or civilization in history.

If we let them wash away our history and our first amendment rights, as they're currently doing, it will only be a matter of time before your second amendment right is gone, too. Then it's just a game on dominos.