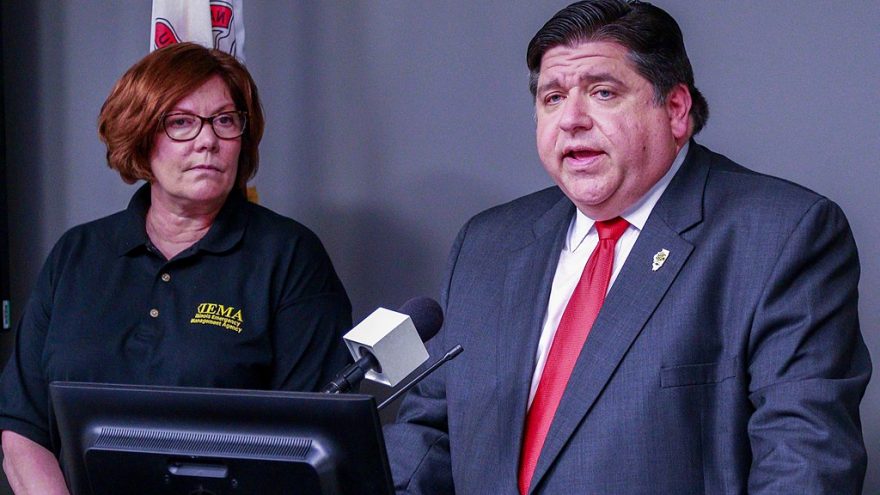 Chicago is proving again that its leadership has failed and failed miserably.

One of Chicago’s bloodiest holiday weekends in memory ended with 17 people fatally shot, including a 7-year-old girl and a 14-year-old boy, and 70 more wounded, despite a concerted effort to quell the violence with an additional 1,200 police officers on the streets.

Last year there, over the Independence Day weekend they had 6 shot dead and 66 more wounded. The trend is not turning in a favorable direction yet no politician there seems to care enough to ask the hard questions.

Instead they play politics and the blame game. After all, it’s not their kids getting shot.

A 7-year-old girl was shot in the head after gunfire broke out Saturday night.

Natalia Wallace, a 7-year-old girl, was standing outside of her grandmother's house in Austin when shots were fired from a car and hit her in the head.

Chicago has long had a problem with solving murders as well.

For years, the majority of homicides in Chicago have gone unsolved and the department’s homicide case clearance rate is far lower than that of departments in Los Angeles and New York.

Police Superintendent David Brown says one of the main hurdles is the inability to keep violent offenders behind bars. Instead of keeping them in jail, many are fitted with an electronic bracelet to monitor their location.

However, he says that there are so many it's become impossible to track them all.

Clearly Chicago needs real change. Their leadership has failed them for decades now. However, it's more likely their mayor and governor will continue to play politics on issues instead of taking them head-on. Meanwhile, children are being shot almost on a regular basis.

When will enough be enough for the leadership of Chicago?

7 thoughts on “Chicago: July 4th Weekend Another Bloody One”