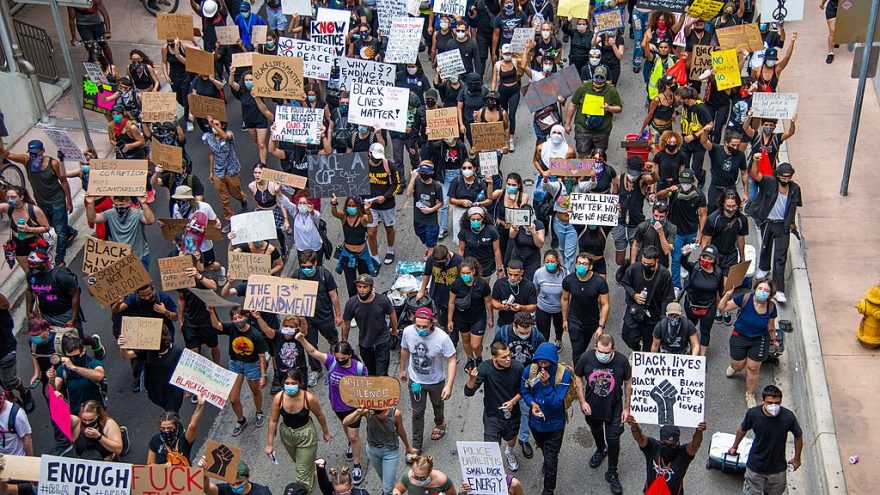 
A BLM protester accidentally shot himself in the foot during a protest in Florissant, MO, on June 23.

Just outside of Ferguson, MO (the home of the Michael Brown riots) protesters marched and chanted at a police line.

That's when a shot rang out and you could see police move in, swiftly.

The protester was carrying an AR-style rifle.

“The protestor was standing in front of a line of Florissant police officers when he discharged his long rifle, striking himself in the foot,” reported stltoday.com. “The shot caused immediate panic and confusion that was quickly brought under control by the police.”

This could have been much worse, given the proximity to police. A shot ringing out that close to officers, while the man is standing with the crowd who's yelling at police in an anti-police demonstration, could've triggered much more confusion on both sides.

Peaceful protests are part of the American way and so is the Second Amendment. However, you must use caution and be responsible at all times with a gun. An accidental discharge like this could have done much more damage than just a shot to the foot.

Kudos to the police for handling this the way they did.

2 thoughts on “BLM Protester Shoots Himself In The Foot”