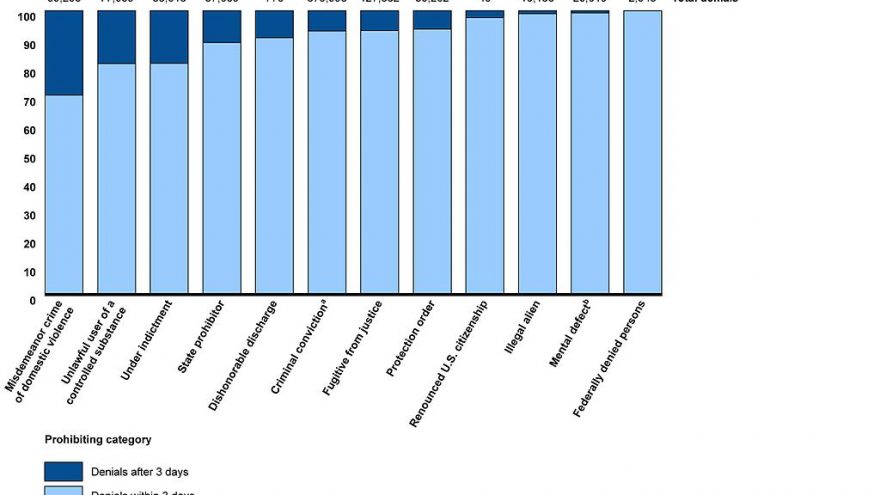 
I recently ordered a lower receiver for an AR-15 pistol build, online. It was actually my first time ordering parts online and going through that process. I have purchased guns at dealers, in person, but never had gone through the online process before.

If you’re a first-time gun buyer or just new to this process, as I was, you can order parts or even a fully assembled gun online. Once you do that you will need to provide the online retailer with an FFL licensed dealer that they can ship at least the lower receiver to. They cannot ship directly to you as an average Joe, without an FFL license.

So, I provided that information and received a call from the local dealer when my lower got in. I went into the local dealer and filled out the paperwork for my NICS background check. A guy next to me was doing the same thing and we struck up a conversation for a bit about guns, politics, and just the current events going on around the country.

Then the gentleman running the background checks told him that his check had gotten a “delay” response. This meant that he could not take him the gun today.

So, naturally he asked a few questions about why that would be.

Here’s what the dealer said.

He wondered if there was some kind of mistake in the check as he wasn't a felon and didn't have any reason to not be approved. The dealer (We'll call him Jim) said there's a good chance nothing is wrong with your paperwork and the system is just overwhelmed.

That's likely the delay, if you don't have any reason to be denied.

Then Jim looked at me and said, "Sorry bud, you got the same thing".

Of course, I was a little concerned but, again, Jim said this is happening more often now as the numbers of checks are soaring.

He explained that the law mandates that FBI analysts complete background checks within 3 business days of the proposed purchase. If it's not complete then federal law allows the sale to go forward, meaning they can go ahead and sell the gun even if you're still on a "delay" status for your check.

However, Jim said, good luck finding a gun shop that will do that.

Gun dealers, today, are very reluctant to release the gun to someone that is not fully "approved" on their background check even though the law allows it.

Lawsuits. If you take that gun and go commit a crime with it, the dealer might be sued and then be out of business.

I get it. The amount of money and lawyers behind the anti-gun groups would pose a significant threat to the existence of gun dealers if they handed you a gun and you weren't fully approved, even though they would be fully within their rights to sell you the gun after the 3 business days had passed.

I'm currently about 7 days in and my status is still at a delay. I don't have any reason to be denied so I'm not panicking although I am anxious to get my gun built.

If you've gotten a "delay" response to your background check, don't panic right away, as this could very well be the reason. especially if you've purchased in the past with no problems and don't have anything on your record to cause denial.

The system is likely just overwhelmed.

9 thoughts on “Why Does My NICS Background Check Say “Delay”?”