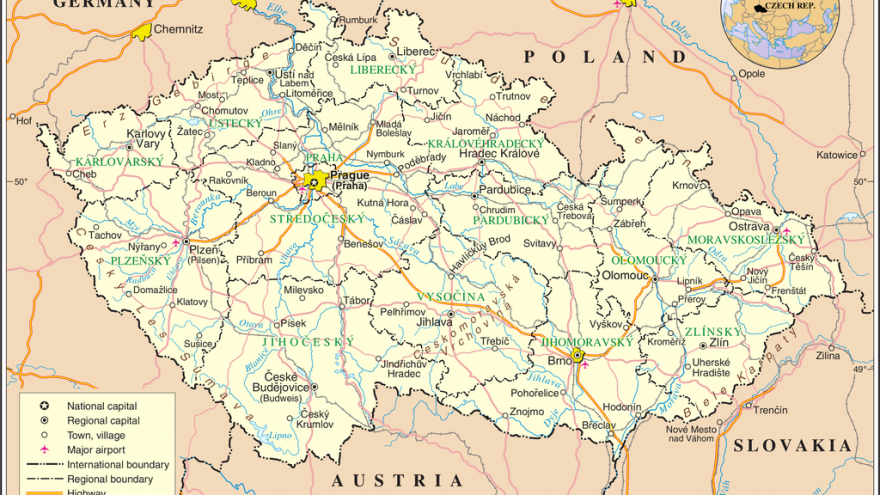 
The Czech Republic is leading the way, in Europe, for the right to bear arms. Earlier this month, the Czech government announced that it would support a plan to enshrine the right to defend oneself, and others, with a firearm in its constitution.

Pro-gun activists had presented senators with a petition containing more than 100,000 signatures in support of greater protection for gun rights.

The Czech Defence Minister decided to back the plan, in spite of the European Union’s opposition to it, due to security concerns.

After the terrorist attack in Paris, in November 2015, the European Union enacted even more strict measures and recommendations on individual ownership and use of firearms.

The Czechs feel they should have the right to make their own decisions for their own country.