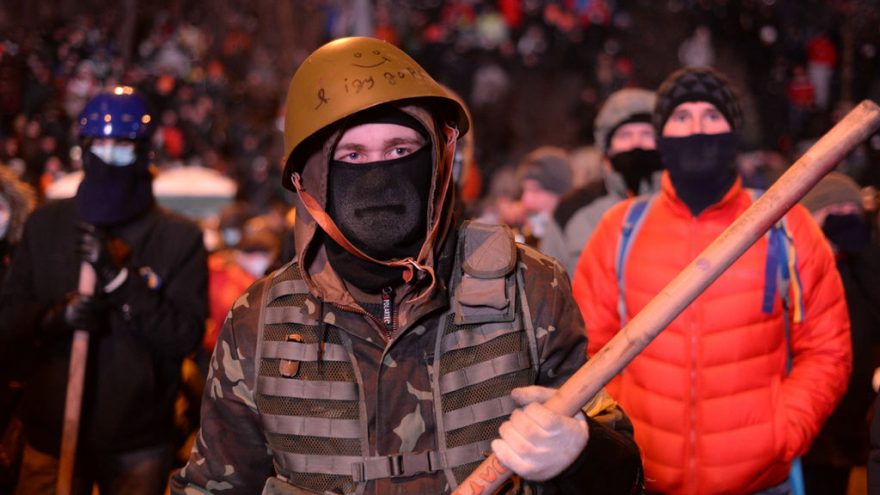 
Garrett Foster had joined the Black Lives Matter protests in Austin, TX and showed up over the weekend armed with an AK-47. On Saturday night, Foster was shot and killed as a car was driving through a street that had been blocked by the protesters and then came to a stop.

That’s when protesters approached and surrounded the vehicle. Garrett Foster was one of them.

Here’s an interview with Foster from a bit earlier.

Garrett Foster, the Black Lives Matter supporter who was shot and killed tonight in Austin, TX, was interviewed with his AK47.

While it's unclear exactly what unfolded, we do know that Foster was shot and killed by someone in the car that had come to a stop in the midst of the protest.

What is clear is that you can hear 5 shots being rattled off in fairly quick succession and then a pause, and 3 more shots.

Here's a video of that exchange.

Here is the video. The guy with the AK-47 fired 5 times at the driver, missed all 5 shots, and the driver fired back 3 times. https://t.co/88Q9lsZJHu I've already downloaded the video before Antifa tries to change the narrative. @Austin_Police

I'm inclined to believe Foster had some responsiblity here as the driver who shot back was arrested and then released, according to The Dallas Morning News.

Either way, if you're going to a protest that has a history of violence and you're carrying out in the open, you need to be aware of the optics as it surely brings extra attention and heightened awareness.

It's also not a good idea to approach a car that's stopped in the middle of a protest, while carrying an AK-47. If you fire (not saying Foster did) then it should not be a surprise if you're fired upon as well. Real life is not Call of Duty. You don't get to re-spawn.