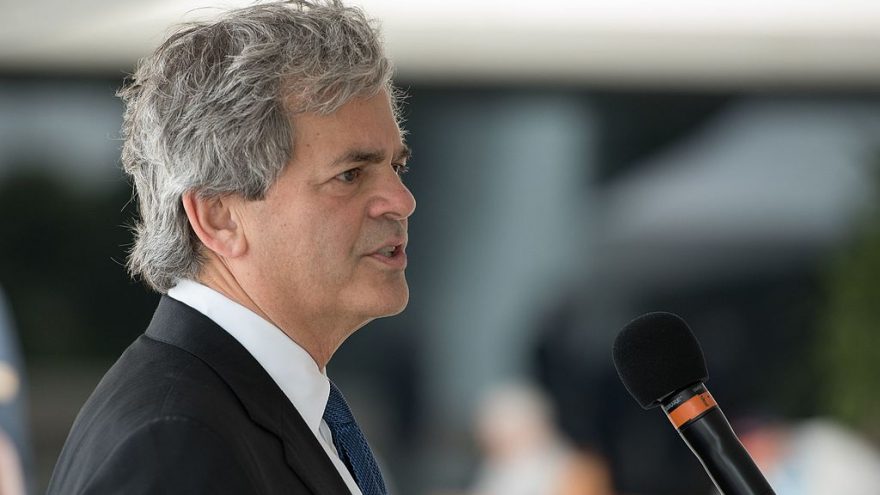 Austin Mayor Steve Adler said we may have too many guns after the 28 year-old Garrett Foster was shot in Austin on Saturday night.

“You know, we have a protester that ended up getting killed, and that’s horrific. I am taken by the fact that in that split moment, in that second, we had three different guns that were at play,” the mayor explained. “We had eight shots, and, my, we have too many guns and we have to do better. I think just generally speaking, as a society and taking guns off the streets like this.”

The mayor joined KVUE, a local ABC news station where he discussed the shooting that left Foster dead and the coronavirus, as it pertains to Austin.

While all the facts aren't in on the shooting just yet, Police had detained and then released the driver of the car who, allegedly, shot the 28 year-old Foster. Foster was seen carrying an AK-47 and in an earlier interview said that people who didn't like what the protests were doing were "too big of pu**ies" to do anything about it.

12 thoughts on “Austin Mayor: ‘Too Many Guns’ After Armed Protester Gets Shot”