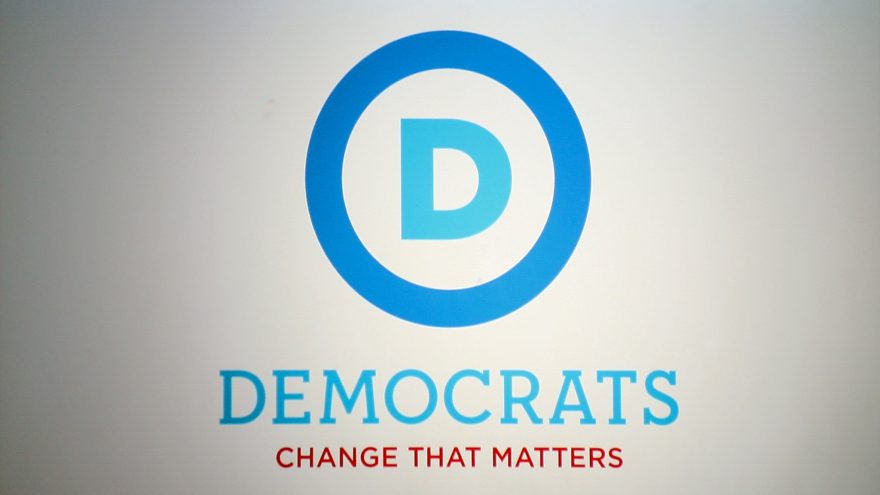 In what looks like another power grab, the 2020 Democratic Party Platform makes no bones about its attitude toward the 2nd Amendment.

The proposals include so-called “universal” background checks, the elimination of the National Instant Criminal Background Check System’s three-day safety -valve provision, and gun owner licensing, which would turn the right to keep and bear arms into a privilege dependent on the whim of government bureaucrats. The Democrats would empower government intrusions into the home to dictate how Americans keep and store firearms for self-defense and to confiscate firearms without due process based on the flimsiest of evidentiary standards. Moreover, the draft platform calls for a ban on commonly-owned semi-automatic firearms and their magazines, something explicitly prohibited under the U.S. Supreme Court’s interpretation of the Second Amendment in District of Columbia v. Heller.

It’s said to be the most anti-gun platform put forth to date.

They've also somehow managed to bring the CDC into the picture.

Another portion of the platform states, “Democrats will also ensure the Centers for Disease Control and Prevention have sufficient resources to study gun violence as a public health issue.”

Given what we've seen out of the CDC with the COVID-19 pandemic, I can't imagine what kind of radical recommendations they'd be able to make, without any statistical support.

The 2020 election may decide whether Americans have a 2nd Amendment any longer.

For more on this story, go to Ammoland.