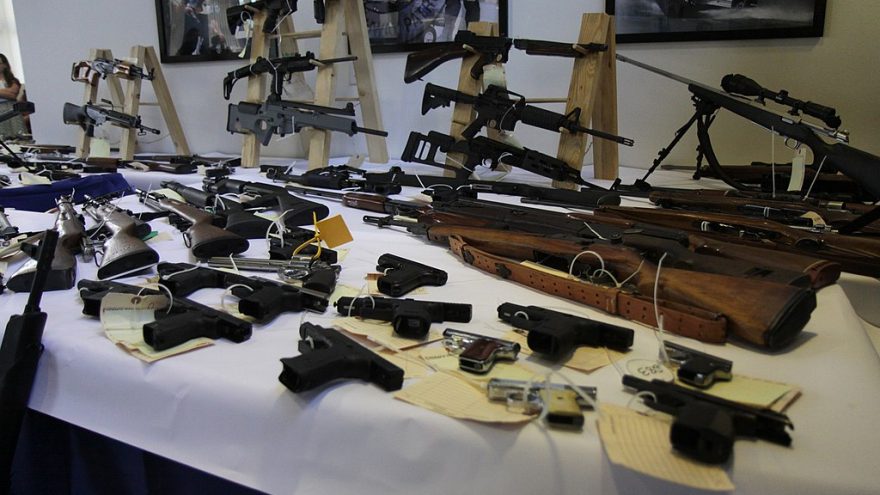 The Recoil Staff put together a very interesting analysis of data from a GIS (Geographical Information System) that uses CDC data and population rate for gun deaths rate, gun homicide rate, and gun suicide rate. It makes these determinations within a county by county basis with the United States and uses data from 2004 – 2010 in order to give appropriate significance to sparsely populated counties.

Gun suicides account for about two thirds of gun deaths in the United States. So, in their analysis, they use a “heat map” to show gun homicides and gun suicides.

We hear a lot of banter from the “anti-gun” media that these problems are gun problems, and they’ve concocted this “gun deaths” number in order to lump these into the same problem and gloss over the differences. But if the problem were “guns,” then the hot spots on the suicide map and the hot spots on the homicide map would coincide, and would be related to gun ownership rates. There are only a few places where they overlap. Most of the hot zones for suicide have low homicide rates, and most of the hot zones for homicide have low suicide rates. The difference is stark. And now their gun suicides map: But that's not the case.

The article cites a few other sources and notes that gun homicides tend to be, largely, a poor black problem and gun suicides, largely, tend to be a poor white problem.

Check out the article and maps here.