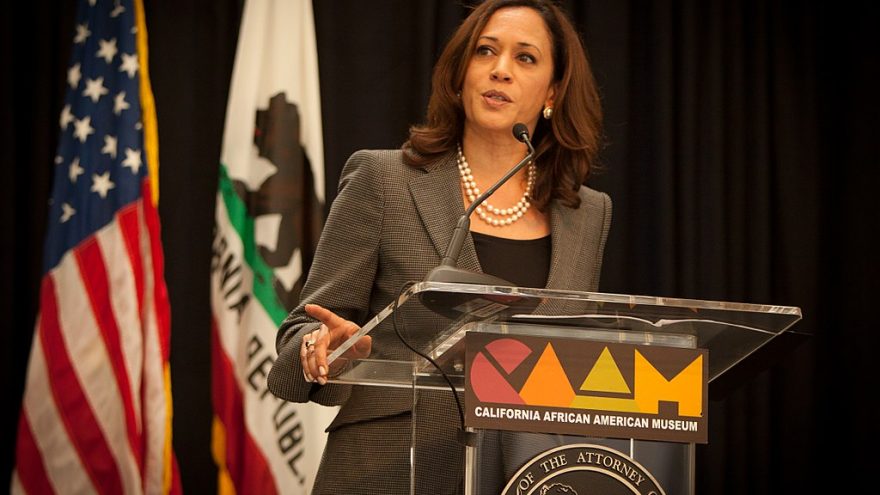 Joe Biden picked his Vice President candidate for the 2020 election and, combined, they might be about as bad as it gets for gun owners. Biden has trashed gun owners a number of times over his long, long political career but what most people realize at this point is that he’ll likely just do whatever he’s told. The people advising him are hard leftists.

His pick, Kamala Harris, has already taken many hard stances in support of gun control.

That time Kamala laughed in Biden’s face for suggesting that the Constitution might prevent her from taking executive action ban certain guns https://t.co/3BlYda5xwl

Harris doesn't seem to believe that Americans really need or want guns, it's just political theater in her eyes.

While speaking with Moms Demand Action’s Shannon Watts on her Everytown Veepstakes audition, Sen. Harris nodded along and agreed as Watts demagogued and belittled the millions of Americans who have purchased firearms in 2020, including more than 2.5 million who have done so for the first time. Responding to Watts, she stated “It’s not grassroots. It’s a façade. It’s a front for some other agenda. It’s not real.”

Harris is in favor, as is Biden, of reviving the 1994 Assault Weapons Ban. She feels that taking guns away isn't really being against the 2nd Amendment.

"I believe it's a false choice born out of a lack of courage from leaders who must recognize and agree that there are some practical solutions to what is a clear problem in our country. And part of the practical solution is to agree that we need smart gun safety laws, which include universal background checks, which include the renewal of the Assault Weapons Ban. Period."

There may not be a worse ticket for gun owners in America. If they get their way, many currently law-abiding Americans will become criminals, perhaps overnight.