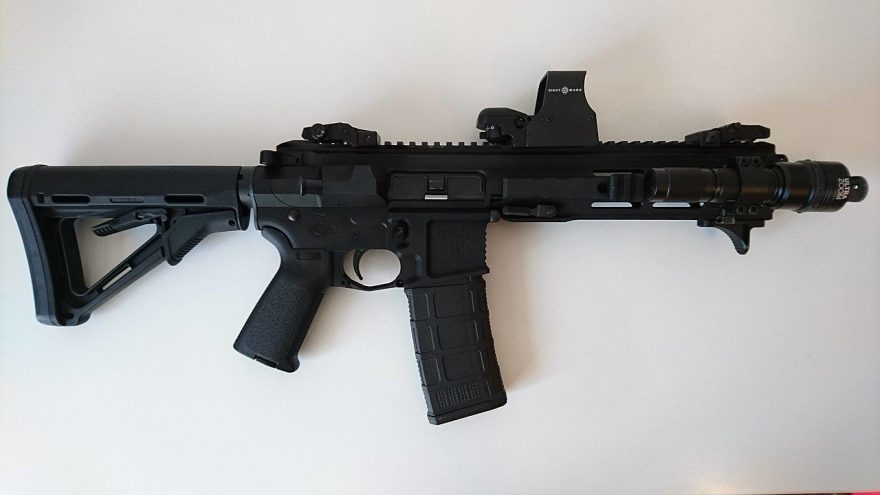 
In a 2-1 ruling, a 3 judge panel of the Ninth Circuit Court of Appeals affirmed a lower court ruling that the California state’s ban on “large capacity” magazines violates the 2nd Amendment.

In his 66-page ruling, Judge Lee observed, “We understand the purpose in passing this law. But even the laudable goal of reducing gun violence must comply with the Constitution. California’s near-categorical ban of LCMs infringes on the fundamental right to self-defense. It criminalizes the possession of half of all magazines in America today. It makes unlawful magazines that are commonly used in handguns by law-abiding citizens for self-defense. And it substantially burdens the core right of self-defense guaranteed to the people under the Second Amendment. It cannot stand.”

The court applied strict scrutiny to their consideration:

The Ninth Circuit employs a two-prong inquiry to determine whether firearm regulations violate the Second Amendment: (1) whether the law burdens conduct protected by the Second Amendment; and (2) if so, what level of scrutiny to apply to the regulation. United states v. Chovan, 735 F.3d 1127, 1136 (9th Cir. 2013)

TTAG says the fight is not likely over and outlines the next steps they think Becerra will opt for.