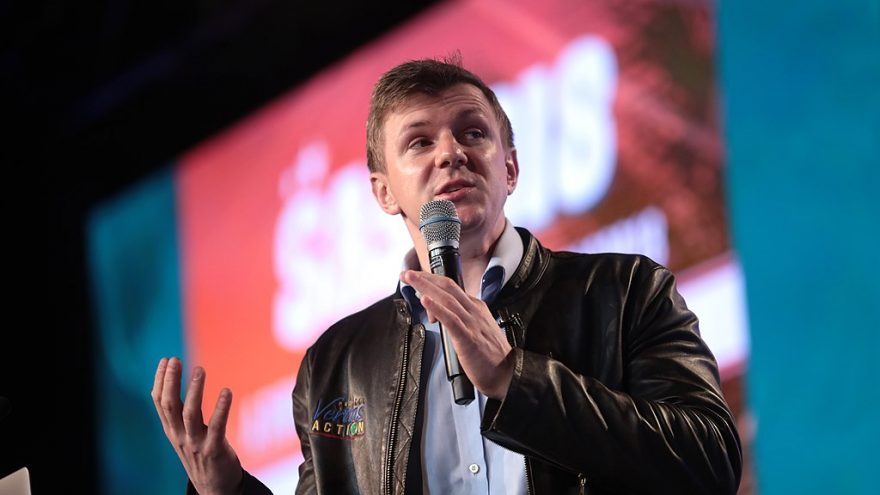 
In early August, Project Veritas released a video of its CEO, James O’Keefe, trying to purchase a gun at multiple gun shops. He was told several times that he was flagged as a felon by the NICS (National Instant Criminal Background Check System) and was ineligible to purchase a firearm.

O’Keefe then filed a lawsuit against the FBI, that stated:

“Plaintiff James Edward O’Keefe, III, has never been convicted of a felony or any other crime punishable by more than one year of imprisonment. Despite this, the Federal Bureau of Investigation (FBI) has illegally placed Mr. O’Keefe on a federal watchlist designed to preclude convicted felons from purchasing firearms by falsely claiming Mr. O’Keefe has in fact been convicted of felony and has subsequently repeatedly, wrongfully, and without justification denied Mr. O’Keefe the ability to purchase a firearm. Mr. O’Keefe brings this action to seek an order requiring the FBI to remove Mr. O’Keefe from this list as required by law under 18 U.S.C. §925A“.

On August 14th, O’Keefe announced that he had gotten the relief he wanted and the flag was removed from his name on the NICS system.

James O'Keefe has pleaded guilty to a misdemeanor about 10 years ago but that wasn't a disqualifying conviction.

One of the gun store owners congratulated O'Keefe and said it was the first time he'd seen someone successfully overturn a negative disposition from the NICS system.

“This was not a mistake,” said Richard “Dick” Heller, whose successful 2008 lawsuit overturned the District of Columbia’s handgun ban and kicked off the current revival of gun rights across the country. “I don’t think the FBI does anything by accident.”

The veteran of the Army’s 101st Airborne Division said he strongly urges O’Keefe to find the people in the FBI responsible for stripping him of his constitutionally protected gun rights and to sue them individually as well for their infringement of his civil rights. “James O’Keefe is a prominent figure, so hopefully his case will shed light on what the FBI is doing to other people, too, and maybe they’ll be forced to stop it,” he said.