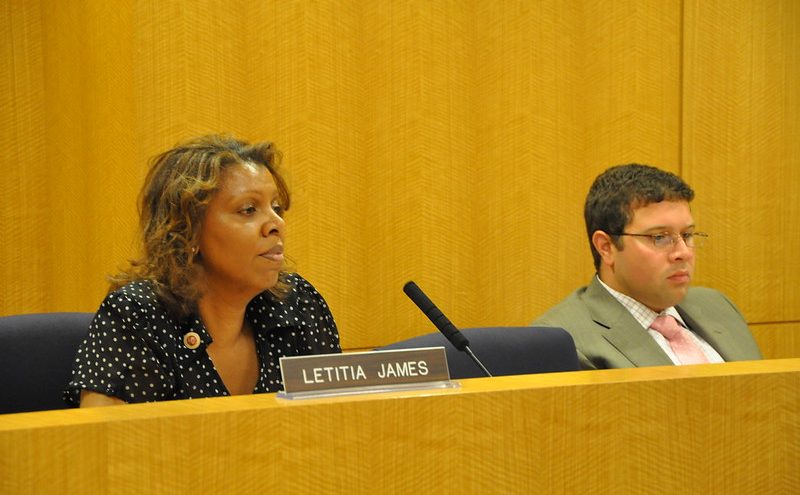 
Legal experts across the political spectrum are looking at NY AG Letitia James’s attempt to dissolve the NRA with skepticism and awe.

It’s one thing to take a look at individuals who are running an organization but it’s another thing, entirely, to just decide the organization should be dissolved due to the suspected actions of an individual or two.

Walter Olson, of the Cato Institute, is no fan of the NRA but he sees some heavy problems with the NY AG’s action.

Given the timing of this move, it certainly looks like a political hit job.

The NRA has denied the allegations.

Walter Olson says when you look at this case in terms of the way the Teamsters investigation was handled, where they were accused of everything from money laundering to murder and being run by the mob, something doesn't smell right. They didn't shut down the Teamsters Union for far more dangerous accusations.

"That demand to dissolve the organization immediately made me think she's not treating this as a regular legal case. She is pulling out demands that are very politically fraught that require us to mobilize against something new being tried," Olson said. "We didn't close down the Teamsters. We said, ‘this is America and even if the Teamsters campaigned against our candidates, we have to respect that their members have a legitimate political voice and we just want to make sure that honest people represented it.'"

This may come back to bite Letitia James as she has been accused of using her office for political prosecutions, multiple times, and this one looks really bad.