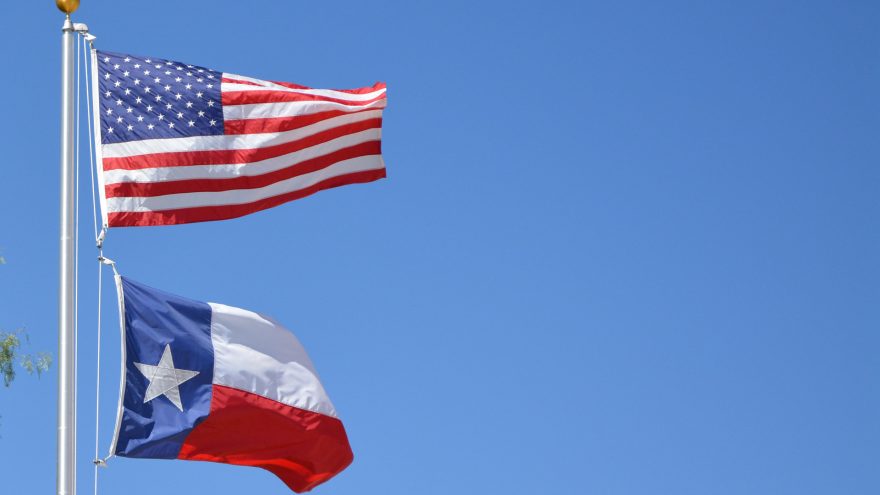 With today's political climate and the trend of defunding our police, it is more important than ever to support the right for all citizens to bear arms. That is why I am officially announcing I will be filing Constitutional Carry in the 87th Legislative Session.
Sign our petition to show your support: https://kylebiedermann.com/support-constitutional-carry-sign-the-petition-now/

Gun Owners of America also released a statement in support of the move.

“Earlier today, Rep. Biedermann said: ‘Our Constitution was written to ensure certain rights of all citizens. Everyone has the right to life and to protect that life from harm. No one should have to pay a fee or get permission from the government before being able to do so legally. I look forward to working with my colleagues to restore the rights of all Texans.’

“I agree with Rep. Biedermann: if you are not prohibited from possessing a handgun, you should not be prohibited from carrying it. Texas still requires those who legally own a handgun to get a government permit to carry that handgun. This permit requirement does not stop criminals; it only disarms victims and makes it harder for certain classes of Texans to keep themselves and their families safe.

“Rep. Biedermann’s Constitutional Carry legislation will make it easier for law-abiding Texans to be their own first defenders.