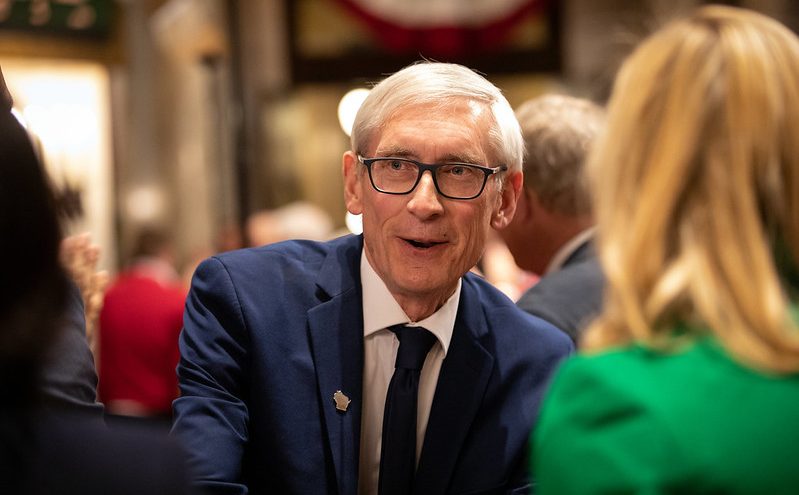 Gunfire broke out on Tuesday night in Kenosha, WI after the riots turned even more violent. Reports say that Governor Tony Evers declined help from the federal government to quell the violence.

“I got a call today from congressman who represents that district, and from Senator Johnson as well, really just pleading for help, saying that the local sheriff and the mayor and police chief need some additional assistance,” White House chief of staff Mark Meadows said. “I got on the phone right away and offered assistance in the form of additional National Guard help.”

Meadows added, “The president was on the phone with the governor today … we have National Guard standing by, and if the general for the National Guard [in Kenosha] needs additional help, we’re there to do it, but today, that request was denied by the governor.”

The police warned that they needed help but Governor Evers turned a deaf ear to their requests.

Things escalated when, apparently, local folks started arming up to protect their homes and livelihoods.

BREAKING: RIOTER HAS BEEN SHOT IN THE HEAD pic.twitter.com/l1NYqUYpD3