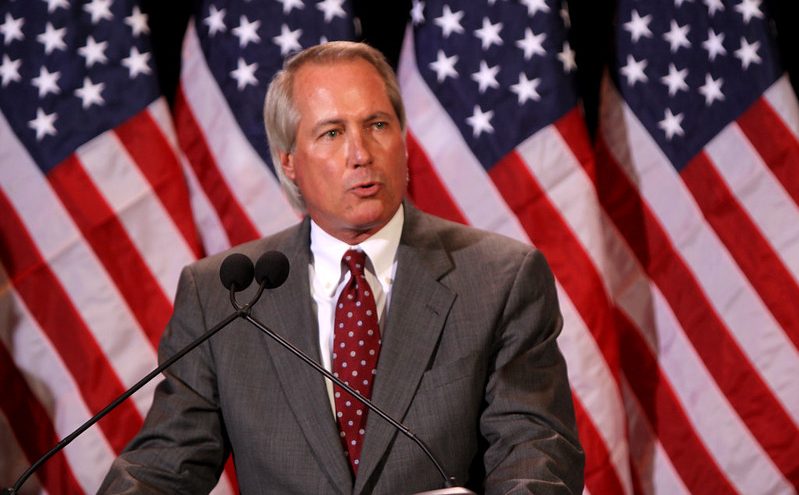 However, videos show that he was not the first to shoot and he was attacked by a man who hit him with a skateboard and another man carrying a gun.

Christiaan Triebert, of the NYT, posted a series of videos that show the events leading up to the shootings.

A teenager faces charges in shootings that left 2 people dead in Kenosha, WI. The @nytimes Visual Investigations team reviewed hours of livestreams to track 17-year-old Kyle Rittenhouse’s movements during and leading up to the shootings. [THREAD] https://t.co/FRCYlS5wgH

L. Lin Wood announced the formation of the #FightBack Foundation "to promote social welfare and protect civil liberties of individuals" and also said their team is willing to defend Rittenhouse an was ready to "fly out tonight".

My colleague at #FightBack Foundation John Pierce has assembled legal team to defend Kyle Rittenhouse. They need to be retained by Rittenhouse family so we need family contact info. They are prepared to fly out tonight. Please DM contact info to me or John at @CaliKidJMP.