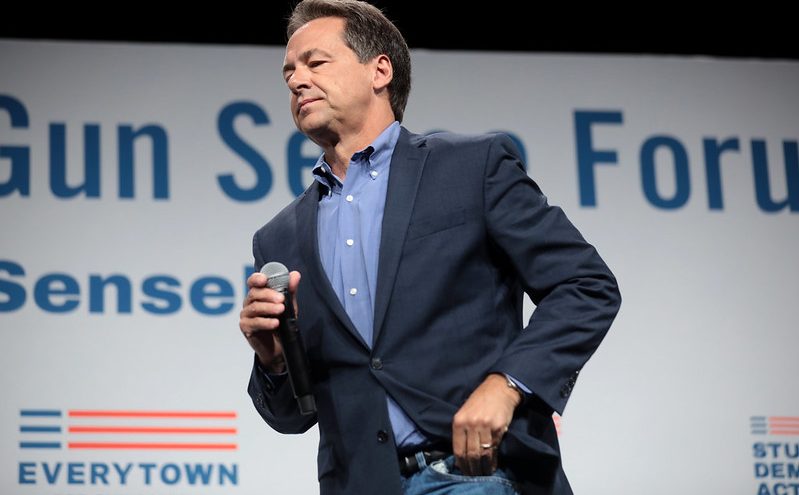 
Steve Bullock, Democrat Montana Senate Candidate, is pitching himself as a pro-gun advocate for the people of Montana. He ran a recent ad in which he says he supports the Second Amendment right to bear arms.

“I believe in our individual right to bear arms,” Bullock said in a recent ad, which featured pictures of him hunting. “I took on Democrats in Washington to defend it.”

There’s just one problem, though.

The two-term governor has a long history of anti-gun stances.

"You know, I would Jake," Bullock told CNN's Jake Tapper in 2018 when asked if he'd support an assault weapons ban. "Now, there are things that we can do immediately, everything from red flag laws to closing, sort of having a universal background check, to making sure that we're doing everything we can, some age restrictions, magazine restrictions."

He's also earned an "F" rating from the NRA.

These are the politicians that people need to watch out for. Come election time, these shifty salesmen and saleswomen will say and do anything to get elected.

Support for universal background checks, red flag laws, and assault weapons bans is anything but a gun rights advocate's resume.