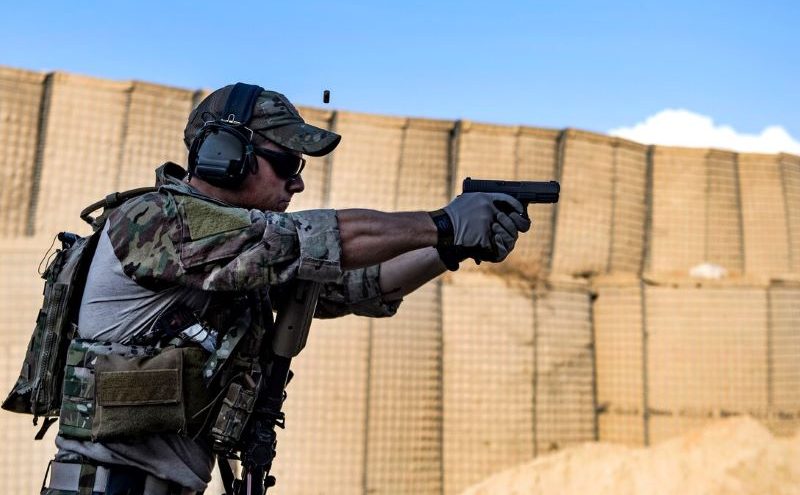 
If you live in a conservative run city and state you may not feel the direct impact of the lawlessness and violence and destruction that is happening across the country, in primarily Democrat-run cities.

But I bet your life has changed and I bet some of your rights have been taken away throughout this ‘pandemic’.

What many people are realizing right about now is that the police cannot save you from everything. Politicians sure as hell can’t and won’t. Heck, a good chunk of them see this as an opportunity for expansion.

It’s time we wake up to that fact and stop believing that someone else is going to ride in on a white horse and save the day.

Our country wasn't founded that way and it won't be saved that way.

You're on your own.

Recently, a 17 year old kid fought back in Wisconsin and he's facing murder charges, even though virtually all the video we've seen shows him to have been acting in self defense.

And he was really one of the first to fight back.

This is scary. People don't want to act because why would you want to stand up for yourself if you're going to end up in prison for doing it? We all know vocal gun owners and vocal conservatives are going to get a far worse treatment in our justice system than the Antifa or BLM folks will, at least right now.

If you don't stand up for American values, though, you could find yourself in prison just for having those values, down the road. And if you don't defend yourself you could end up dead. That's what the radical left is offering to you.

People are buying guns in record numbers, all across the country, because they're starting to realize that NOBODY IS COMING TO SAVE YOU.

So, let's start dealing with that fact. You are on your own and you are responsible for your own safety. If you don't want a gun, don't get one, but realize others will have them and not all people are good.

If our country is going to survive this attack, its citizens are going to have to take responsibility for their own safety and their own futures, not just sit back and watch in horror.

25 thoughts on “You’re on Your Own, and it’s Time to Embrace it”