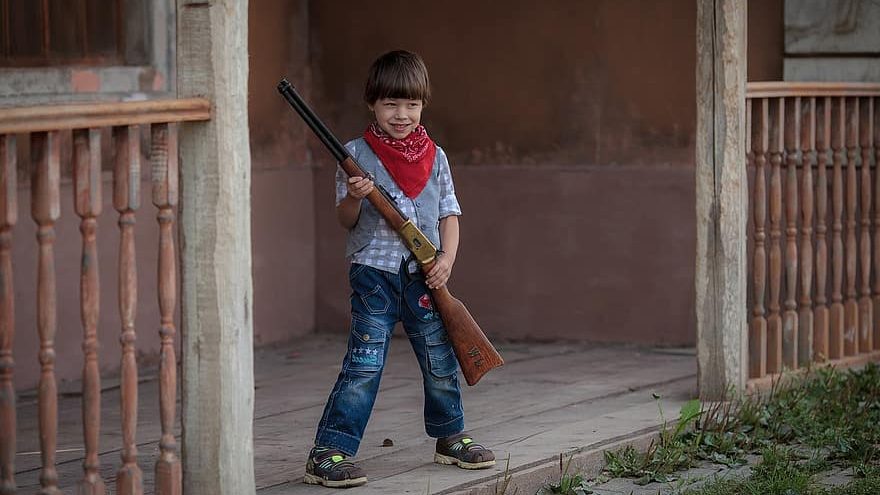 
The Missouri state House passed advanced a bill that would end the misdemeanor crime of giving guns to kids without first getting parental consent, last Tuesday.

Now, as you read that, you might be thinking “Why in the heck would we want to allow people to give kids guns, without their parents’ consent?”

I don’t think many would argue that just giving kids guns with no oversight is a great idea. However, this bill was meant to address the problem of a situation like this:

Let’s say a grandparent taught their grandchild to shoot, out on the farm, and the dad would be okay with it but the mom wouldn’t. Legally, the grandpa could possibly be charged with a misdemeanor crime for doing so.

The Republican led state House wanted to put an end to that situation.

Republican Gov. Mike Parson had asked lawmakers to do the opposite — increase penalties for giving guns to minors — when he called them back to the Capitol for a special summer session on crime. He said the goal was to penalize criminals who unlawfully use firearms, then pawn them off on children to avoid being caught by police.

Democrats argued that giving guns to kids is a terrible idea.

“Now the parent has no bearing on whether the kid gets the gun or not,” said Democratic Rep. Judy Morgan, of Kansas City.

So, the Republicans decided to scratch that law altogether and make it a felony to give a firearm to kids in order to evade arrest or criminal investigation.