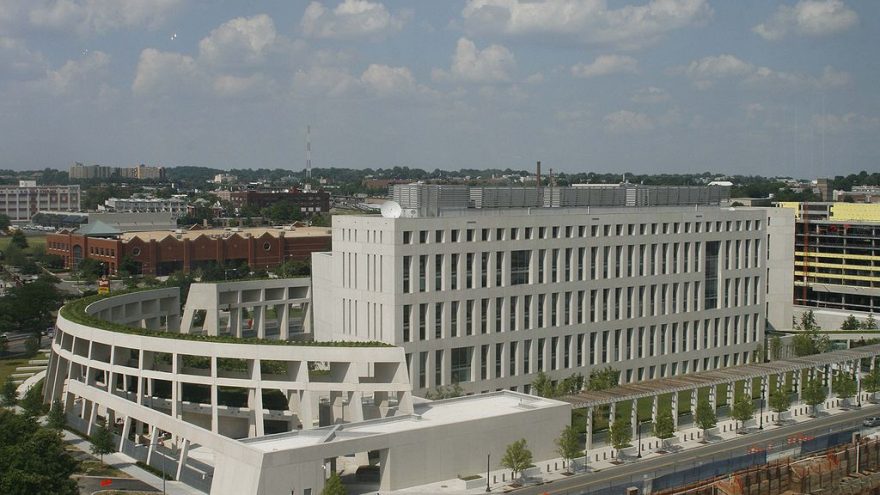 
Are the ingredients for cooking up a big federal gun control move already in the making?

Dudley Brown, president of the National Association for Gun Rights, thinks they are, according to a warning he sent out to supporters a week ago.

If we’re not vigilant, there are at least THREE anti-gun schemes that could be slipped into any of the final “deals” before Election Day or the September 30th legislative deadline.

Thankfully, the Senate did not follow suit, but all accounts are that this bill will be revisited in September where a final agreement will be struck.

Frankly, the Bureau of Alcohol, Tobacco, and Firearms shouldn’t be a government agency at all…it should be a convenience store!

Unfortunately, lawmakers are considering the largest expenditure of taxpayer funds to form the ATF’s largest gun control budget in history.

Brown says Democrats are using the the chaos and 2020 election to push spending bills that enable them to enforce the controls they want.

Brown points out that Sen. John Cornyn, of TX, has motioned that he may be willing to move on gun control legislation. From October 2019:

After spending most of the summer fighting the advances of gun grabs sponsored by House and Senate Democrats, Republican U.S. Senator John Cornyn (TX) decided to roll over to their demands, and once again declared his support for gun control.

How? By sponsoring his own legislation – which appears to be even worse than his “FIX-NICS” gun registry expansion in 2017.

This morning in the El Paso Times, Cornyn penned an op-ed, stating that he will be sponsoring a national gun control bill titled the “RESPONSE Act.”

Of course, Cornyn doesn’t want you to think it’s a gun control bill – hence the clever name. But don’t be fooled by the smoke and mirrors of the D.C. Swamp.

By his own admission in the op-ed, Cornyn’s gun control legislation creates a “nationwide task force” designed to spy on, and punish law-abiding gun owners who build and occasionally sell their own firearms.

Building and privately selling firearms is, and has been legal in many parts of the United States for quite some time.

Now is not the time to be restricting the gun rights of citizens in the U.S. Let's hope the chaos in Democrat run cities across the country has changed his mind about any such restrictions.

3 thoughts on “The Ingredients for a Huge Gun Control Move Already Present?”